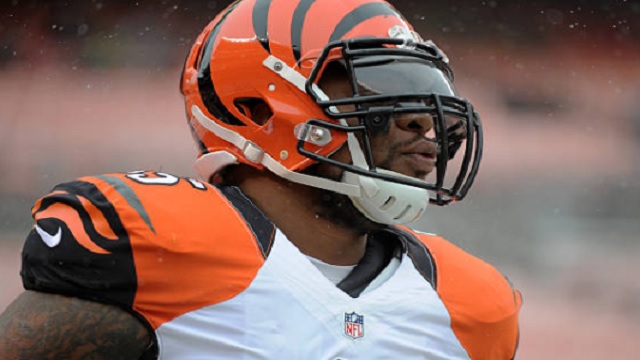 In their week 1 game against the Cleveland Browns, The Pittsburgh Steelers weren’t afraid to play weren’t afraid to get their hands dirty as they delivered several illegal shots that were flagged for personal fouls. Most of those plays were documented in one video by Busted Coverage on Twitter.

I put 3 of the 4 Steelers personal foul calls & Roethlisberger grabbing an ankle all in one video for @nflcommish pic.twitter.com/jLTlFDQRiH

Bengals LB Vontaze Burfict particularly liked these tweets by BC.

This is pretty hilarious considering Burfict is one of the dirtiest players in the league and is currently serving a suspension for a questionable hit in the preseason.