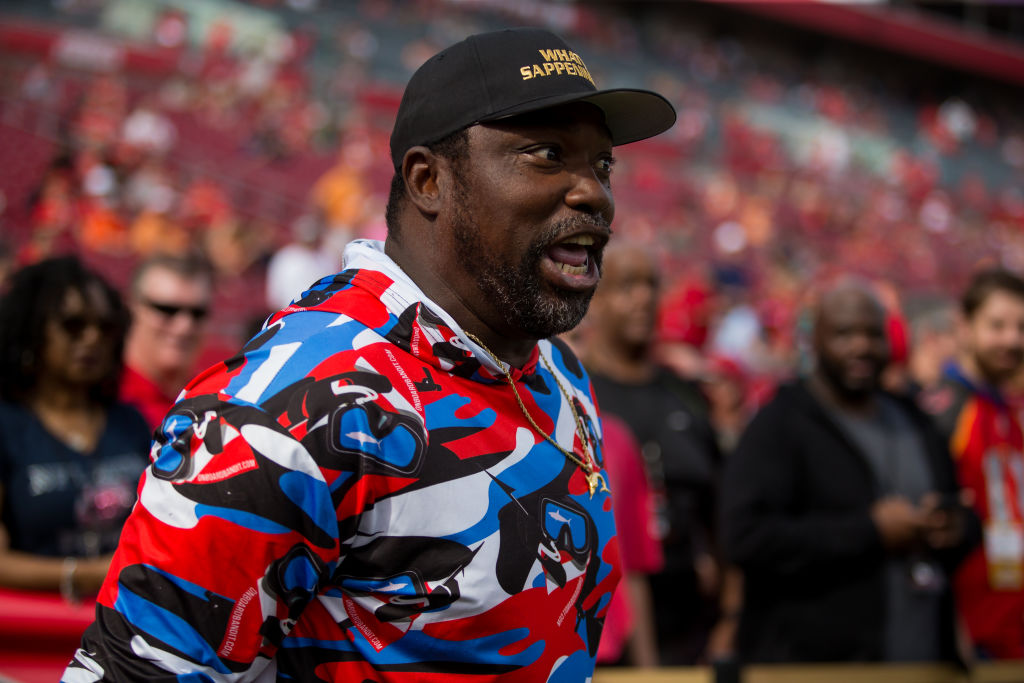 The Tampa Bay Buccaneers handed the Detriot Lions a 47-7 thumping in Week 16.

The Bucs looked impressive in the playoff-clinching victory against a 5-10 Lions team missing five coaches due to COVID-19 restrictions.

While some insiders and fans were impressed with the showing – even the Bucs head coach Bruce Arians was feeling a winning high and claimed his team will be a “tough out” in the playoffs – NFL Network analyst Steve Smith still believes the 10-5 Buccaneers aren’t very good.

In fact, the former wide receiver, and future Hall of Famer, believes the Bucs are on the same level as the Lions.

Smith even went so far as to say that Buccaneers might not even show up come playoff time.

“When the playoffs comes the Tampa Bay Bucs are gonna get ran. It’s going to be a good old fashion ass-whopping. I don’t believe the Bucs are going to show up.”

Steve Smith on NFL Network, following the #Bucs 47-7 win: "When the playoffs comes the Tampa Bay Bucs are gonna get ran. It's going to be a good old fashion ass-whopping. I don't believe the Bucs are going to show up."

Says Cowboys and Lions are on same category, "Not very good" pic.twitter.com/61fmRg7uQQ

Former Buccaneers Hall of Famer Warren Sapp took offense to this comment, calling into question Smith’s own playoff record and saying the wide receiver “didn’t win sh*t” in the postseason on Twitter.

A fan was quick to point out that Smith’s playoff stats are pretty impressive – 1,001 yards receiving and 9 TDs in 11 games – but Sapp doubled-down on his sentiment.