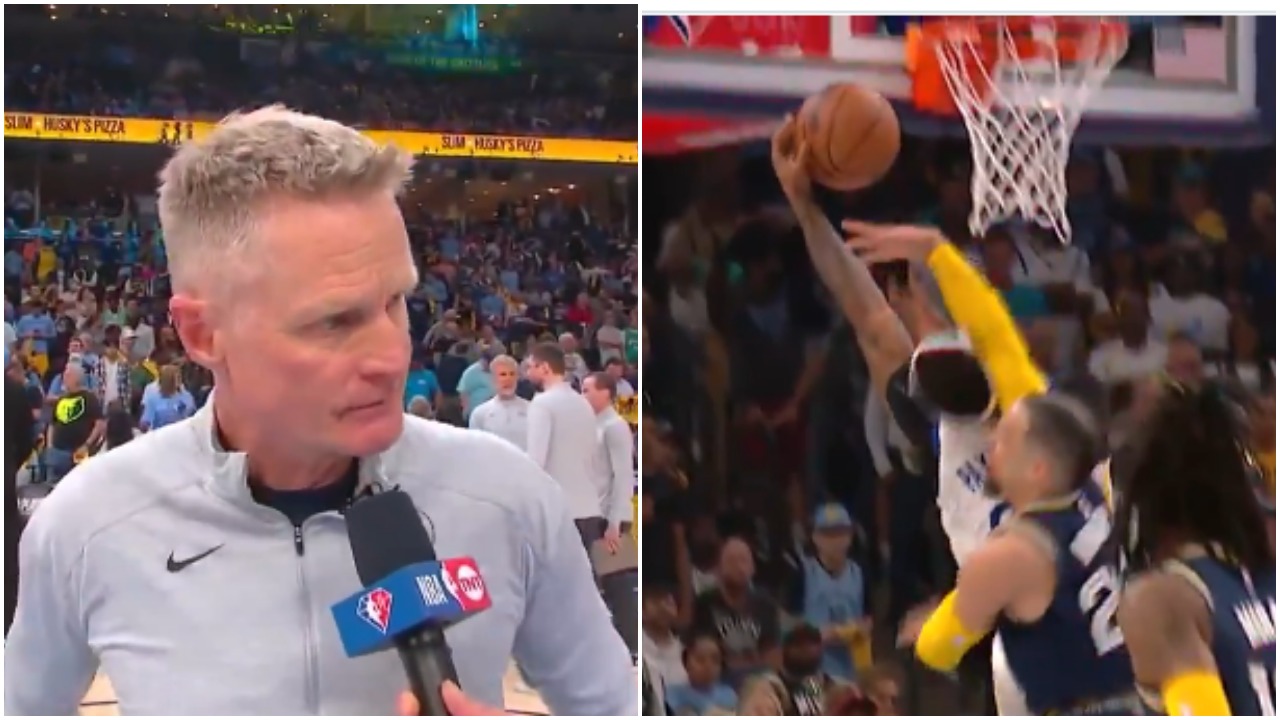 Steve Kerr is not happy with Grizzlies forward Dillon Brooks.

On Tuesday night, Brooks was ejected after he fouled Gary Payton II hard at the basket while trying to prevent an easy layup which left Payton with an elbow injury.

Dillon Brooks was ejected for this flagrant 2 on Gary Payton.

Fractured left elbow for Gary Payton II. MRI tomorrow to better understand how severe. But just a major blow for the Warriors.

Steve Kerr: "That wasn't physical, it was dirty" pic.twitter.com/OfQUop1aC6

After the game, Kerry doubled down on his criticism of Brooks and said the Grizzlies star “broke the code.”

The line is pretty clear. You don’t hit a guy when he’s in midair, club him and break his elbow. That’s where the line is.” Dillon Brooks broke the code. He broke the code. That’s how I see it.”