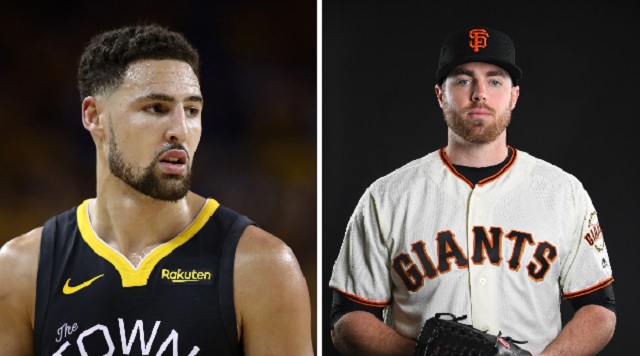 Last week, Coonrod refused to kneel with his teammates during the Giants season opener against the Dodgers.

Conrod went on to explain that he chose not to kneel because he’s a Christian and he doesn’t believe he can ‘kneel before anything besides God.’

I meant no ill will by it. I don’t think I’m better than anyone,” Coonrod said after the game. “I’m a Christian. I just believe I can’t kneel before anything besides God — Jesus Christ.

“I chose not to kneel. I feel that if I did kneel, I would be being a hypocrite. I didn’t want to be a hypocrite. Like I said, I didn’t mean any ill will toward anyone.” 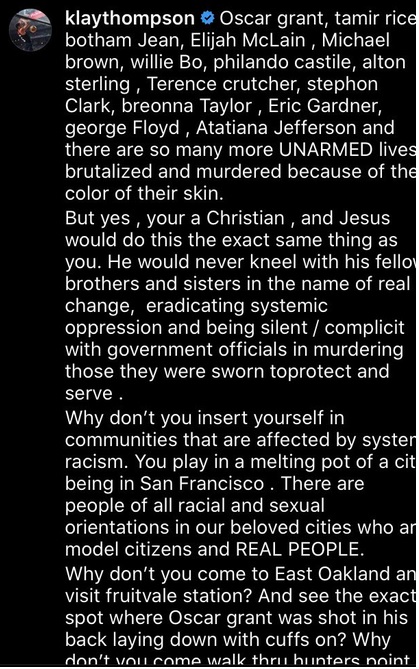