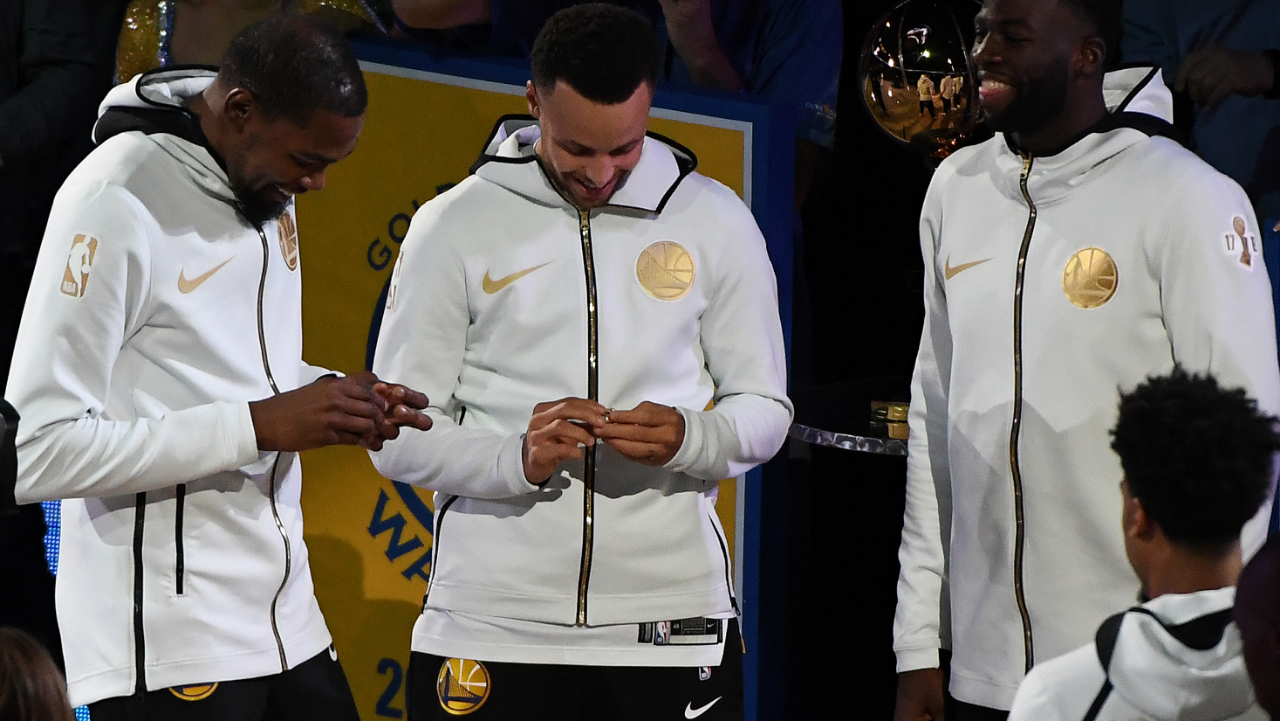 Could Kevin Durant be considering returning to the Golden State Warriors years after deciding to leave the team?

Earlier this week, ESPN’s Marc Spears reported that the Warriors were one of the teams interested in trading for Durant.

Marcus Thompson of The Athletic is now reporting that Warriors players have spoken with Durant about a potential return.

The Warriors superstars have been in conversations with Durant. In addition to catching up, the Hall of Fame-bound peers did entertain the idea of a reunion. It was mostly about the stunning nature of it even being possible. The idea of them playing together again had to seem impossible when Durant left in free agency in 2019. It isn’t lost on them how life has contrived an opportunity for them to come full circle. They see it, like everyone else, and talked about it, like everyone else.

Thompson goes on to report that the Warriors aren’t pressing for a trade but will pull the trigger for Durant if the stars aligned.

But some key figures would be open to it if somehow the stars aligned again.https://t.co/bd4FGtuSaf pic.twitter.com/zYLenVzGc1

This isn’t a case where the Warriors stars are pressing the front office to go acquire Durant. Sources made it clear they are fine defending their title with Wiggins, Poole and the young players they’ve been grooming to win with them. But if the universe somehow sets it up so legends reunite, they’d be open to it.