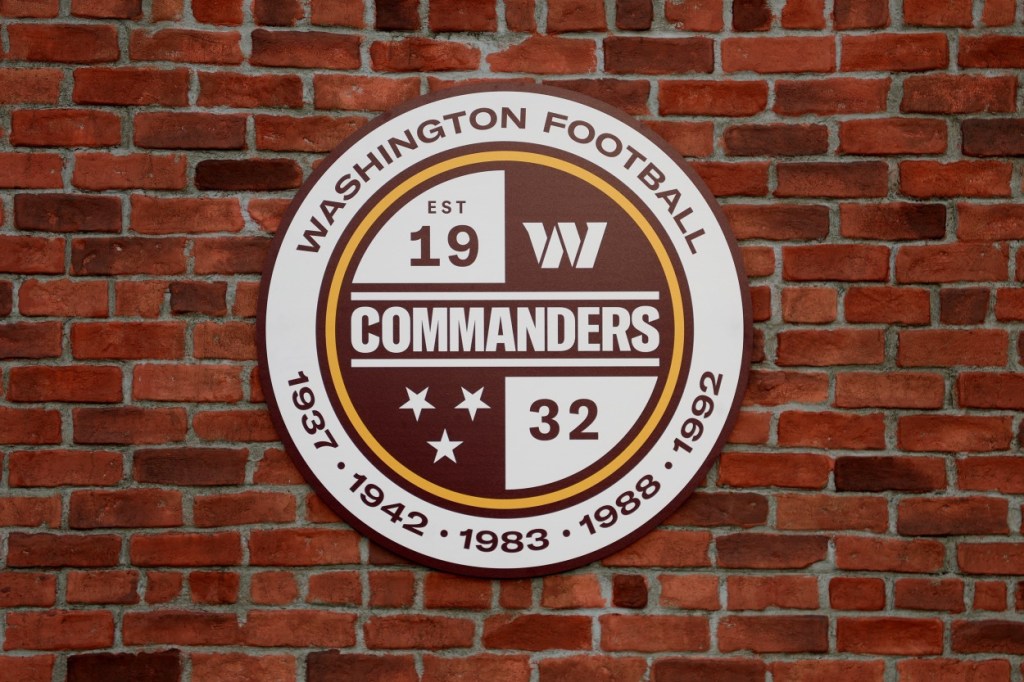 The Washington Commanders debuted their new name, logo, uniforms, and crest just 20 days ago. And it only took 20 days for the team to announce they were changing the crest.

Personally, I think they should’ve kept the crest the way it is. I find the status quo in the NFL pretty annoying. The NFL team located in Washington D.C. claims five titles in franchise history, the 1937 and 1942 NFL Championships and Super Bowls XVII, XXII, and XXVI.

Up until now, the Washington Commanders had displayed their championships on the team’s crest to reflect the date the game was won. This makes sense in my head. Except, the standard across the NFL is to post the year of the season, not the year the game was won. Meaning the Los Angeles Rams were the 2021 Super Bowl champions (Super Bowl LVI) and the Tampa Bay Buccaneers were the 2020 Super Bowl Champions despite the Rams winning in 2022 and the Bucs winning in 2021.

Apparently, this ticked off enough fans of the Washington Commanders that the team made the bold decision to change their crest just 20 days after debuting the new name.

Washington Commanders Change Their New Crest 20 Days After Unveiling It

We heard you loud and clear

Going forward, our crest will reflect our Super Bowl victories using the year from that regular season pic.twitter.com/irndw0DyaK

‘We heard you loud and clear’ they say but who is the ‘you’ they are referring to here? I’ve never in my life seen anyone complain about the way they display the dates to reflect when the game was actually won.

What’s everyone saying about the Commanders updating their new crest after 3 weeks?

If you heard us loud and clear, the name wouldn't be "Commanders." pic.twitter.com/r7A6T1Oxpd

This process took something like two years, right? https://t.co/0WVEU5bMUS

This will help in landing Russell Wilson! 😉
Seriously though, while this kind of thing is obviously not as important as wins & losses, the best organizations know it’s hard to get the big things right if you mess up the little things. They admitted a mistake and fixed it. Kudos. https://t.co/8KGZPgkjT7

I genuinely had no idea that anyone cared about this until today.

Exactly. No one talks about the 1986 Bears or the 1973 undefeated Dolphins.

NEXT ON THE LIST:
We heard you loud and clear

Going forward our white jersey will actually have Burgundy & Gold in it https://t.co/ff65p2acId pic.twitter.com/SZSCffLMY1

This is the funniest possible combination of first and second sentences from this account. https://t.co/gNB4jhtVNS

Glad this won't be keeping me up at night anymore. https://t.co/Z1Wusz3C8W

Does this update to the crest after 20 days mean all of the merchandise that was sold in the 20 days between launch and update is now limited-edition? If so, I have to imagine there will be a lot of interest in these items in the future in the same way people but misprinted baseball cards and coins for small fortunes.