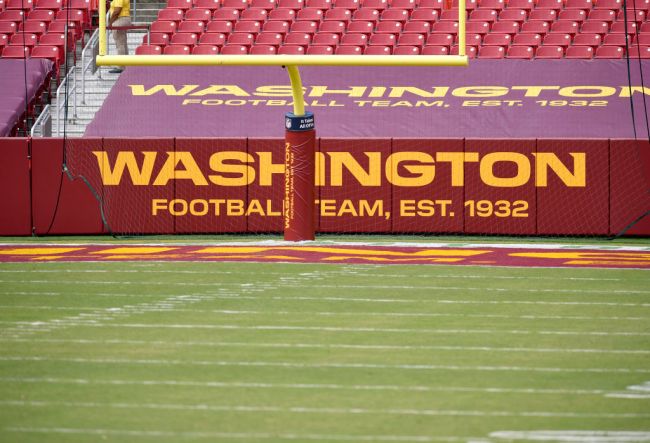 WFT will be retiring the number of slain football player Sean Taylor on Sunday but fans believe the timing of the announcement is a bit suspect.

On Thursday morning, WFT announced they were going to retire Taylor’s number during their game against the Chiefs this Sunday.

The announcement caught people off-guard and many felt that WFT just attempting to distract from the current email scandal that came out during investigations into the team’s toxic workplace culture.

They didn't retire it on the 10 year anniversary of his death in 2017.

They aren't retiring it on the anniversary of his death this year.

They're retiring it, with 4 days notice, in the midst of an off-field scandal.

Sean Taylor is the GOAT.

Don't use him as a distraction. https://t.co/3kg4EbhEMy

Sean Taylor deserves this honor a thousand times over. Announcing this on Thursday of a week where your organization’s impropriety is again in the news is at BEST tone deaf/unaware, and at WORST the gross use of a man’s legacy as a deodorant for the situation

Sean Taylor deserves better than being a publicity stunt to overshadow the franchise’s scandals. https://t.co/6tyk02oRrj

Something this team should’ve done years ago and they finally do it just to distract from bad press. Don’t ever think Dan Snyder can’t go lower, he will always find a way to surprise you https://t.co/jeOc2eF9s4

Sean Taylor's number's been unofficially retired, and so this is a good thing, and I'm happy for all Taylor's friends and family that it's happening.

All I can say is wow. Announcing this out of the blue and using one of the most beloved franchise players in franchise history and his legacy like this is vile. https://t.co/6p5VQrkICj

This has been well deserved for a while but it's pretty transparent what's going on here with the short notice and it's pretty gross. https://t.co/q6p3R0aOo8