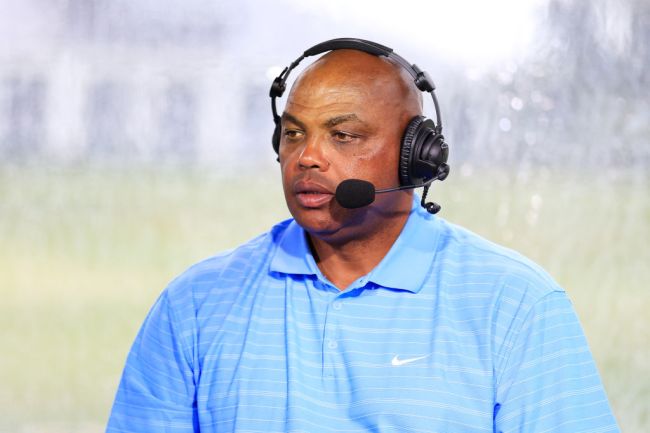 Charles Barkley is never one to shy away from letting his opinions be known about the stars of the NBA, but if there is one player in the league who has seemingly found himself in Barkley’s crosshairs more frequently than anybody else this season, it’s Zion Williamson.

Zion has had a rough year with him missing the entire NBA season because of an injury. That led to the most regularly discussed topics about him being how much longe he would play for the New Orleans Pelicans and his weight.

While appearing on The Dan Patrick Show today, Barkley once again discussed Zion’s weight and made a hilarious claim about himself in the process.

"If somebody told me they were getting ready to give me $200 million, I'd be the skinniest power forward in the history of civilization." #Pelicans #NBA

It’s a bold claim from the man known as “The Round Mound of Rebound”, but it does display the mindset you would hope to hear from just about any star in the NBA. You would thing that with a $200 million dollar contract on the way, you’d be doing whatever you had to in order to convince your team that you’re the real deal.

Question marks about what exactly the Pelicans are going to get in the future with a large investment in Zion are reportedly already causing them to question how much guaranteed money they would want to give him in a contract extension.

Until we see Zion change the narrative about his career so far, you can be sure Barkely will have plenty more to say about him.