Tom Brady Opens Up About Why He Left New England For Tampa Bay: ‘I Want To Show Everybody What I Got’ 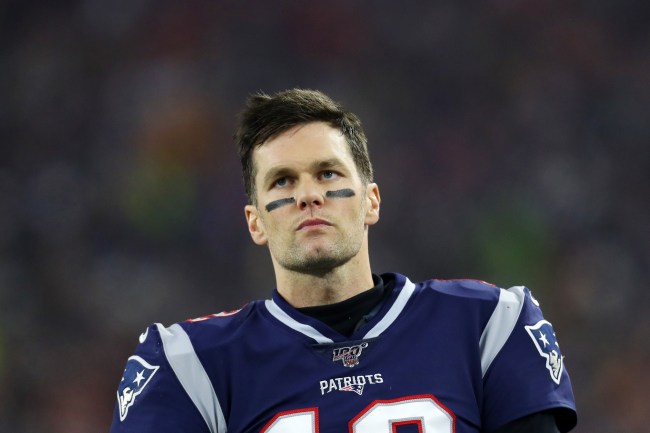 Like most high-profile athletes that make huge moves in their sports, whether that be joining a new team or retiring, Tom Brady elected to write an essay at The Players’ Tribune about the new challenge he faces with the Buccaneers.

In the piece titled ‘The Only Way Is Through‘, the 42-year-old wanted to get the point across that he believes that he still has plenty left in the tank and in order to show that he still has what it takes to not only everyone out there but also himself, leaving New England was the move he had to make.

Right now, though, I have things to prove to myself. The only way is through. If I don’t go for it, I’ll never know what I could have accomplished. Wanting to do something is different from actually doing it. If I stood at the bottom of a mountain, and told myself I could scale the highest peak, but then didn’t do anything about it, what’s the point of that?

At some point, you have to throw your whole body into what you’re doing. You have to say, Let’s ride. Let’s see what we got.

I want to show everybody what I got.

Brady wanted a long-term deal from the Patriots, but despite the fact that he had led the team to six Super Bowl wins, New England made it clear that it would rather see the man walk than tie both big money and multiple years as part of a new deal.

The Buccaneers were able to give Brady what he wanted from a contract standpoint and have pieces on both sides of the football that should make things very exciting down in Tampa Bay next season.

Sure, there’s uncertainty around Brady headed into next season due to his age and the simple fact he won’t be wearing a Patriots uniform, but given the tone in his essay, it’s safe to say the GOAT is confident and ready to prove any doubters wrong.

Given his quote of ‘if I don’t go for it, I’ll never know what I could have accomplished’ it’s apparent that Brady is welcoming what is a completely new situation with open arms.