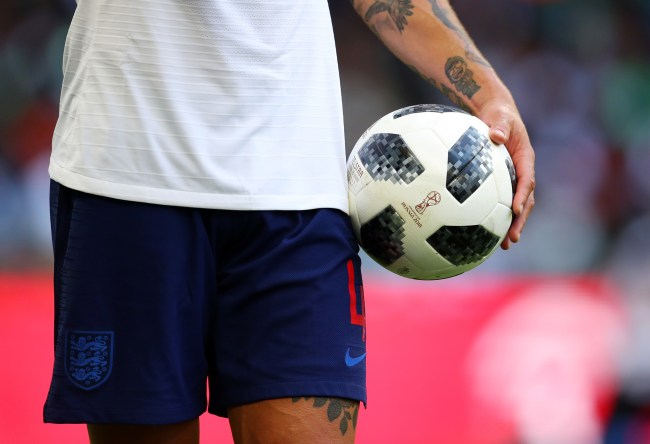 The official soccer ball of the World Cup changes in design every four years. Part of this is because the host nation wants to put its stamp on the ball and make sure each tournament is unique, but that’s mostly cosmetic. Slapping some different colors and color patterns on the ball to spruce it up. What we’re talking about here is how the actual construction of the official World Cup ball changes drastically.

Tech Insider caught up with John Eric Goff who is a Professor of Physics at the University of Lynchburg and the author of Gold Medal Physics: The Science of Sports, and they asked him about why the construction of the ball changes so much every four years. Essentially, the idea is to as closely approximate the shape of a sphere as possible. They’ve made strides in this effort but they’ve also made mistakes:

This year’s Adidas Telstar 18 ball pays homage (in name and design) to the classic Adidas Telstar but it’s also the first time in recent World Cup memory that I can recall only hearing one or two complaints about the ball. Usually, there’s an uproar anytime something doesn’t go right for a team but it’s only been a handful of keepers who have complained in 2018. But, at the end of the day, the primary reason they release new World Cup balls is exactly why you’d suspect: money. It’s a massive chance to sell a few million balls worldwide at $100/ball.