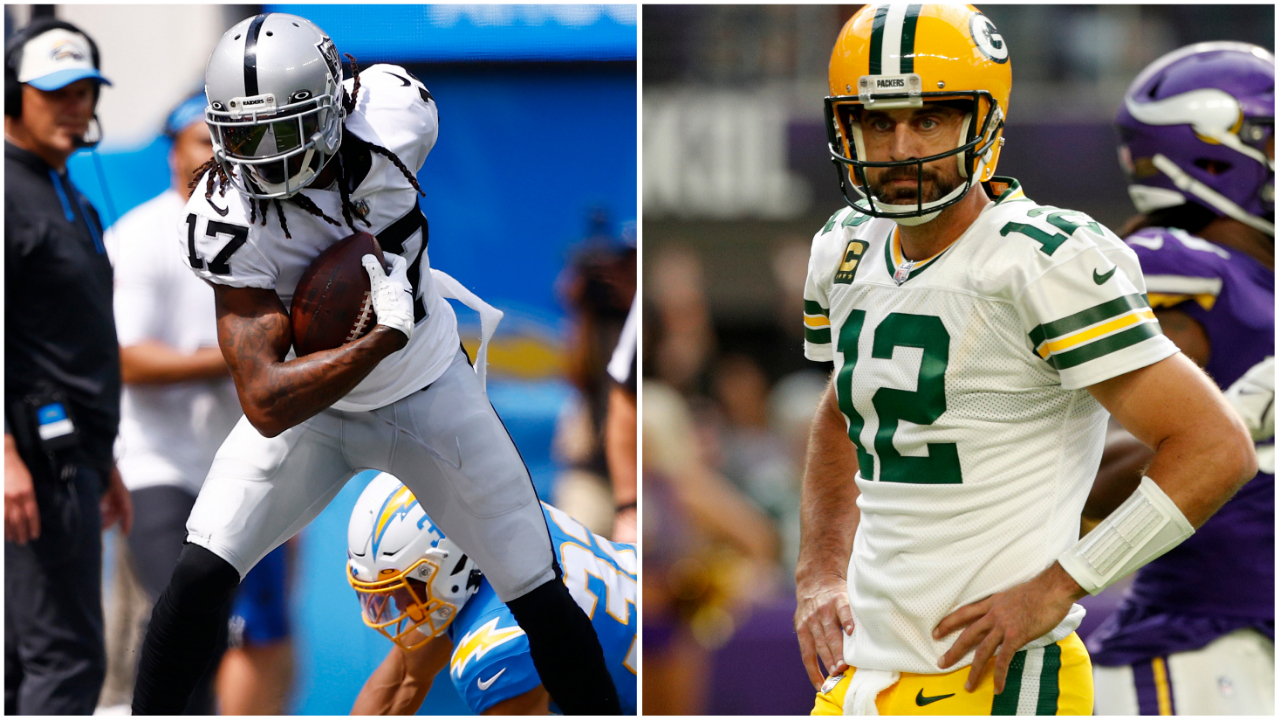 On Sunday, Rodgers was visibly frustrated several times throughout the game after watching his young wide receivers dropping passes.

Aaron Rodgers showing some frustration on the sideline. pic.twitter.com/YXfuKilYPN

Adams, on the other hand, looked extremely good in his debut with the Raiders.

Adams went on to catch 10 balls for 141 yards which were more yards than all Packers wide receivers had combined.