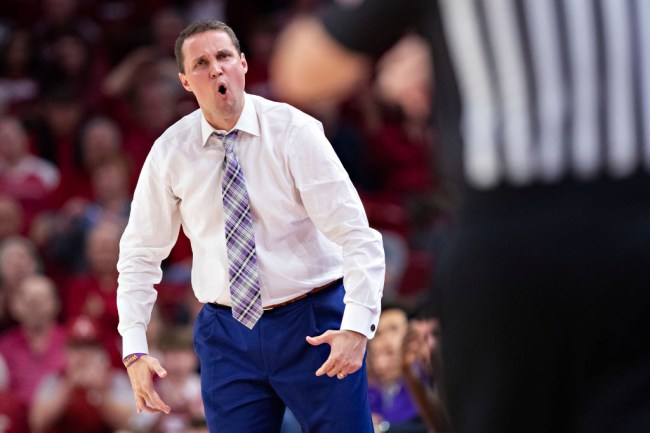 New details have emerged in the saga involving LSU head coach Will Wade and the alleged paying of recruits.

While the NCAA has yet to publicly announce new information, ESPN’s Mark Schlabach has obtained leaked documents that reportedly state the NCAA believes that Wade “arranged for, offered and/or provided impermissible payments, including cash payments, to at least 11 men’s basketball prospective student-athletes, their family members, individuals associated with the prospects and/or nonscholastic coaches in exchange for the prospects’ enrollment at LSU.”

Back in March of 2019, audio recordings were used in an HBO documentary called ‘The Scheme’ in which Wade talked about making a “strong ass offer” to sign a recruit. The audio came from a telephone call between Wade and Christian Dawkins, a former runner for an NBA agent, where they discussed the offer to sign Javonte Smart. Smart played two seasons at LSU before entering this year’s NBA Draft.

While pretty much every school in America would have fired, or at the very least suspended Wade while all of this was going on, LSU and Wade stuck side by side.

While no formal notice of allegations been sent to LSU yet. A notice could spell the end of Wade’s successful but controversial three-year tenure coaching the Tigers, according to The Advocate.

An independent panel could make that ultimate decision if LSU’s case enters the Independent Accountability Resolution Process — a system formed in response to a Condoleezza Rice-led commission on college basketball.

There is no denying that the NCAA is moving very, very slow in this situation. This isn’t something that just popped up on its desk this week, this is well over a year-long ‘investigation’ we’re talking about here in which Wade and the LSU basketball program have been able to avoid real consequences up to this point over the alleged incidents.