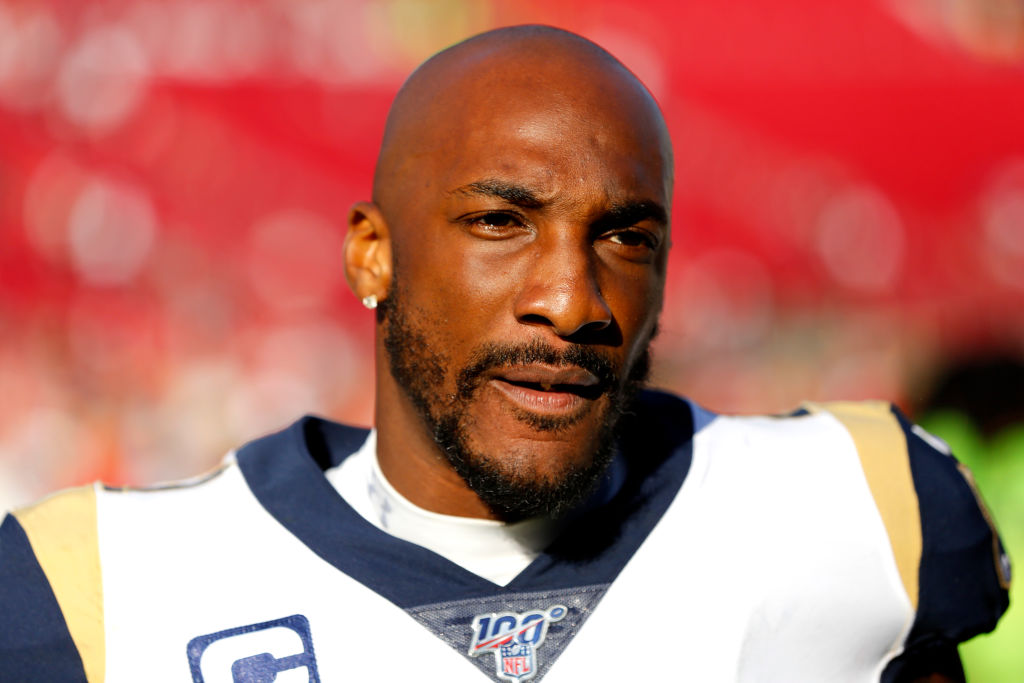 Witnesses are coming forward to accuse Aqib Talib of starting a brawl that led to his brother allegedly shooting and killing a coach.

On Monday, Aqib’s brother Yaqub turned himself in to police after he was identified as the main suspect in the deadly shooting of youth football coach Mike Hickmon at a pee wee football game over the weekend.

BREAKING: 39-year-old Yaqub Talib has turned himself into the Dallas County Jail. Talib has been wanted for the shooting death of a little league football coach over the weekend in Lancaster, TX.

Multiple witnesses have now come forward to say that Aqib threw the first punch that sparked the brawl that led to Yaqub allegedly shooting Hickmon.

Via Jason Whitlock of the Blaze

Coaches for the Dragon Elite Academy, the team Hickmon served as an assistant coach, blame Aqib Talib for sparking the tragedy.

“Aqib incited the whole uproar,” Dragon Elite coach Kerry Lewis said during a phone interview Monday night. “The game would’ve never been stopped had Aqib not come over to our sideline to yell at the refs.”

Aqib’s lawyers have already responded to the witnesses accusing the former NFL player of sparking the melee that led to the tragic shooting.

“That story is inaccurate,” Perez said Tuesday afternoon. “You need to talk with all of the witnesses, not just the opposing coaches. I will be more than happy to make a statement at the end of the week, when we’ve conducted a full investigation.”