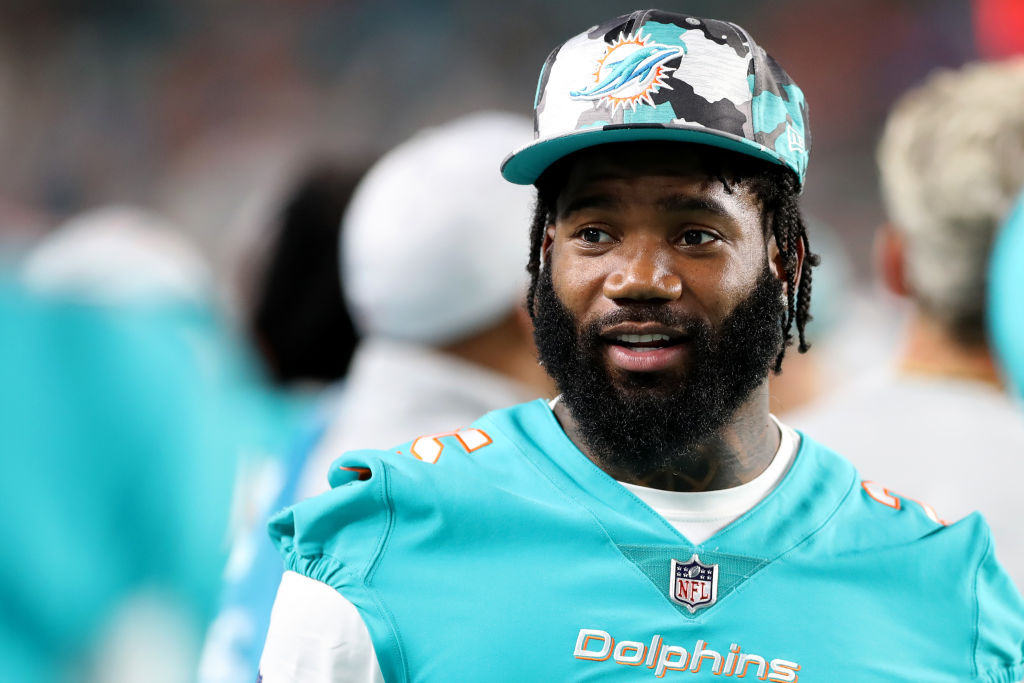 According to the Sun Sentinel, Howard is being sued by a woman who claims he gave her an “incurable” STD.

“The complaint says Howard met the woman, identified only as Jane Doe, in February 2018 while she was working at Quest Diagnostics, and shortly after Howard asked her out on a date. Howard showed the woman a copy of an STD screening dated Feb. 5, 2018, which had all negative results.

In 2019, Howard learned he contracted herpes simplex virus type 2, genital herpes, the complaint says, but did not inform the woman with whom he had a relationship. He further told the woman he had been tested for STDs on other dates “and that he remained free of any sexually transmitted disease.”

Jane Doe learned she had the STD in March 2021 after a routine screening, the complaint says, and confronted Howard, “knowing that Defendant Howard was the only individual who could have transmitted” it.

Howard first denied it but “ultimately admitted” that he knew he had herpes.

The woman is suing Howard after she claims she suffered “permanent bodily” injury and wants restitution for the mental anguish she’s suffered.

The complaint says the woman has suffered permanent bodily injury as a result of Howard’s actions, which were “outrageous and beyond all bounds of decency in a civilized community.” She has also suffered “mental anguish, loss of capacity for the enjoyment of life, and past and future medical expenses.”

Dolphins fans were disgusted with the accusations made against Howard.

But why can’t we go just one season without some embarrassing thing happening to this team? https://t.co/h3cggIwcm8

It never ends with this franchise, why? https://t.co/uuCPwEaxeO