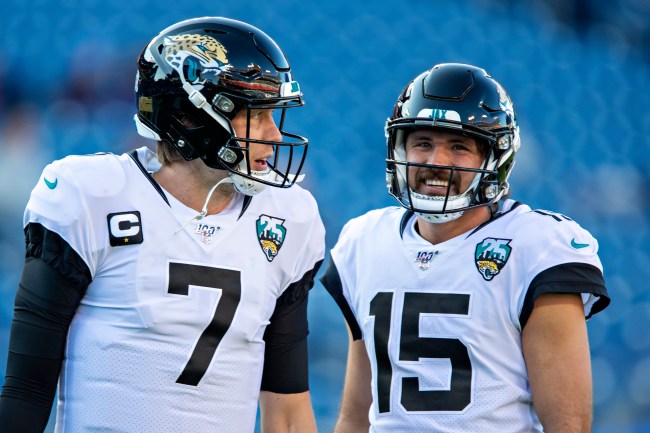 As a New York Jets fan, I can tell you first hand what it is like to root for a team that has just shown no sign what so ever to get over the hump and bring their city back home some hardware. I refuse to hang my hat on the Joe Namath era simply because I was 24 years away from being born when the Jets won their first and only Super Bowl in 1969.

There are some franchises that, even if you have no reason to root for or against them, you pull for them anyway because of the hard times their fans have to endure year after year. There are teams like the Portland Trailblazers who are always good, but are almost a sure thing year in and year out to get knocked out of the playoffs either in the first or second round. Take the Cleveland Browns fans who tend to be a laughing stock every football Sunday, but the guy with the balls to walk into a bar with a Baker Mayfield jersey on as the instant punch line of every joke that lands in the bar that day deserves respect.

To add insult to injury, I decided to rank the top 3 teams, in my opinion, that stand absolutely no chance of winning anything in the near future.

The NFL Draft would not be the NFL Draft without the Bengals having a top 5 pick. As long as I have been alive the Bengals have needed help in just about every aspect of the game both offensively and defensively. I hurt for Cincinnati fans worldwide because it is a loyal fan base that has just been begging for something to cheer about for years.

The free agency market is a great way to get your team’s foot in the door to becoming an elite, top tier team. Unfortunately for Jacksonville, it does not seem like a whole lot of free agents are in a hurry to move their family and career to Jacksonville, Florida. The Mark Brunell era seemed to be the best years Jacksonville has seen, which is not such a good thing when you think about it.

Even with the GOAT (Michael Jordan) in the front office, Charlotte has shown no signs of winning anything in the near future. When was the last time that city of Charlotte had something to be excited about in terms of its NBA product? I would put money that we see a Bengals or Jaguars super bowl win before the Hornets even sniff an NBA Title.

These 3 cities deserve so much more, and that’s a shame, but it’s also what makes sports, sports. Win or lose, successful or not, you ride through the good times and the bad. Even if that bad is Charlotte Hornets type of bad.