WWE Legend George ‘The Animal’ Steele Has Passed Away At 79 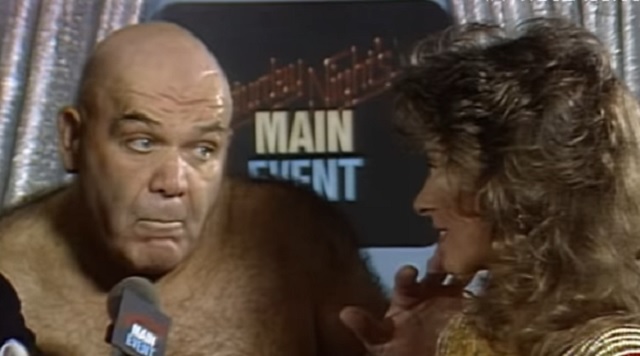 WWE Legend George ‘The Aninal’ Steele has died at the ae of 79 due to kidney failure according to a report from TMZ.

WWE Hall of Famer George “The Animal” Steele died Thursday night in Florida from kidney failure … George’s wife, Patricia, tells TMZ Sports.
Patricia tells us George had been in and out of hospice care since April.
George had some legendary bouts with Randy Savage back in the day — and other wrestling greats are reacting to the sad news. Hulk Hogan said, “My brother, only love, only grateful.”