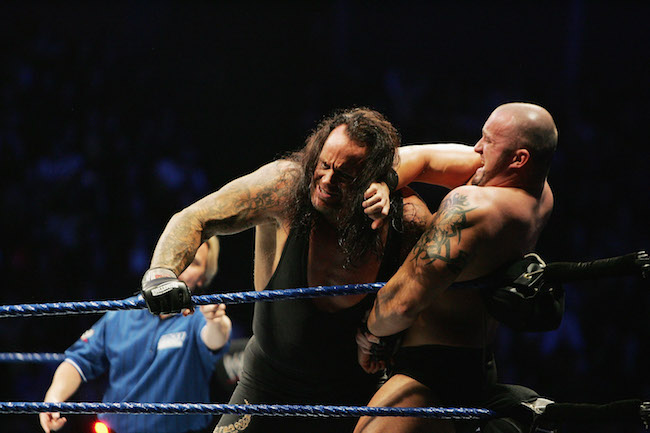 The organization is hosting two events on Monday, January 22, to celebrate the milestone. The Monday Night Raw 25th Anniversary show will be split between the Barclays Center in Brooklyn, NY and the Manhattan Center, home of the first episode in 1993.

Vince and Co. are pulling out all the stops, and bringing back a list of WWE legends so lengthy, the entire show might just be fans losing their minds during ring entrances.

Here’s the list of every confirmed WWE star appearing on the 25th-anniversary show of Raw.

Notably absent from the list is Dwayne “The Rock” Johnson who’s accomplished almost nothing since leaving the company.