WrestleMania 36 Moved Out Of Tampa Bay, Will Take Place Without Fans And Will Stream Live On PPV On April 5th 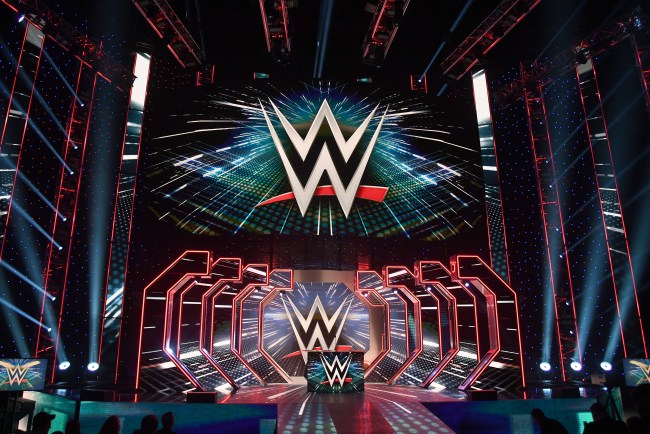 It seems like Wrestlemania is still going to go on after all.

This afternoon, the WWE announced they were going to move Wrestlemania out of Tampa Bay and will hold the event at the performance center in Orlando. The event will stream live on PPV on April 5th.

WWE has confirmed WrestleMania will not be taking place in Tampa Bay. It will instead air live on PPV/WWE Network and emanate from the WWE Performance Center.

“In coordination with local partners and government officials, WrestleMania and all related events in Tampa Bay will not take place,” WWE said in a statement. “However, WrestleMania will still stream live on Sunday, April 5 at 7 p.m. ET on WWE Network and be available on pay-per-view. Only essential personnel will be on the closed set at WWE’s training facility in Orlando, Florida to produce WrestleMania.”

Last week, the WWE aired their Friday night Smackdown event live without fans in attendance and it was a big hit on the Internet.

There’s still a lot that can happen between now and April but as of now, it seems like Wrestlemania might actually happen.