Since The Entire Internet Is Hating On The New XFL Team Logos, Let’s Remember How Crappy Some NFL Ones Are 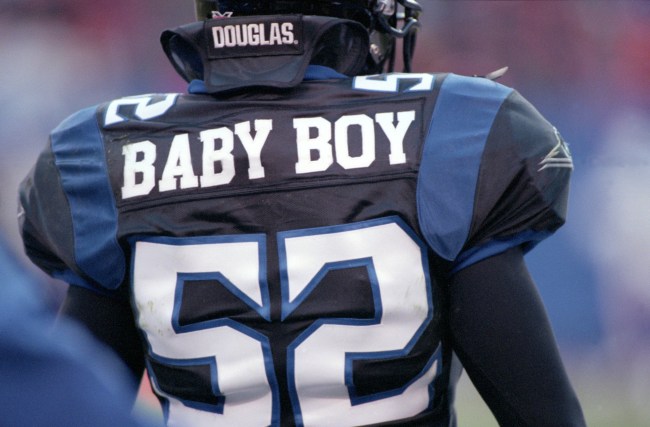 People hate what they don’t know. That’s why I despised sexual intercourse until I was 19.

But you don’t need to travel back to pre-historic times to find evidence of people being revolting against the unknown. When Facebook rolled out the News Feed, everyone thought it was an egregious invasion of privacy and vowed to not log on for 16 minutes. Now, if you go on a first date without knowing your date’s social security number, you’re not doing proper due diligence.

Today, we as a society, have decided to hate on the team names and logos of the eight XFL franchises to kick off the inaugural season in 2020.

People on the internet are pointing and laughing, saying that they look like the “create-a-team” Madden icons. 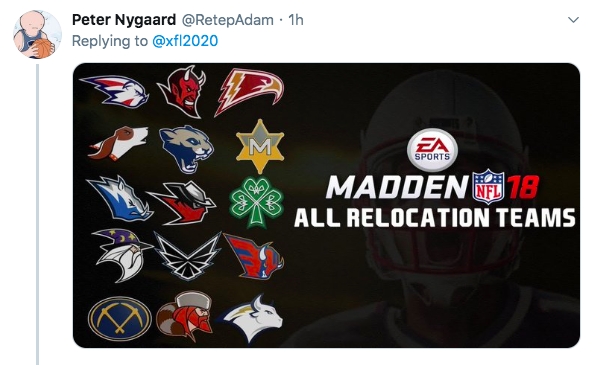 BroBible’s own Nick Dimengo thinks Clip Art could have generated a better product.

Everyone who casts shade on the XFL’s branding needs a reminder of how irredeemably shitty some of the NFL teams are. 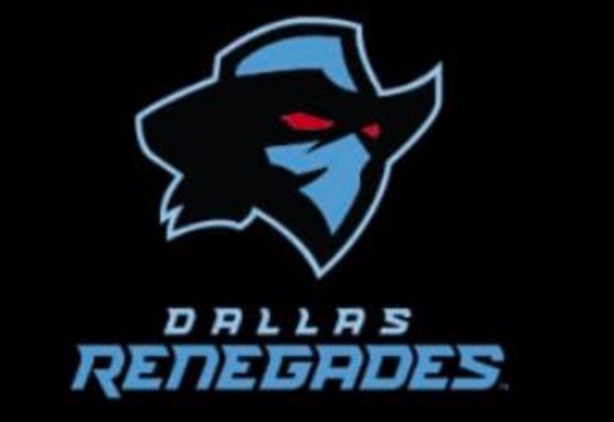 A renegade is a person who behaves in a rebelliously unconventional manner. Renegades cut against the grain. They’re provocative, sexy, and unpredictable. Everyone hating on this name has worked in the same cubicle for the same soul-sucking employer and the same livable salary. They don’t hate the renegade, they hate themselves. 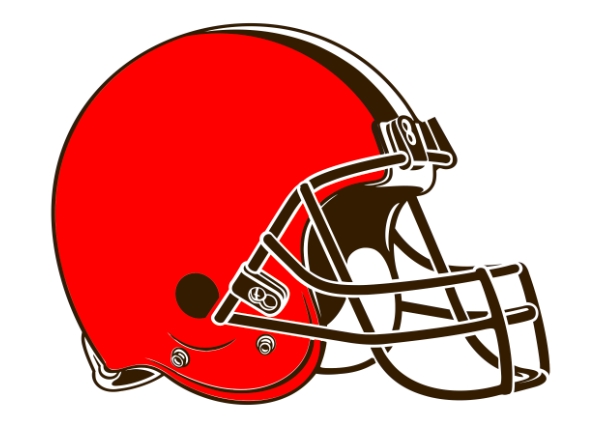 Oh cool, name your team after the color of my undies when I decide to eat a burrito and then immediately go for a run. The Browns is such a shitty (pun!) name that even if the Browns organization refuses to fully commit.

-What color should our helmets be?

-But brown is the world’s ugliest color

-Will do Mr. Stevie Wonder 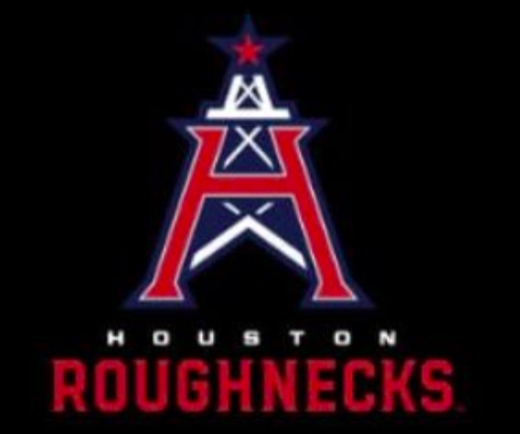 I don’t know what the hell a roughneck is, but there’s no way I’m going head-to-head with one during Oklahoma drills. Roughneck is a dope ass name, unless it’s coming from my grandfather’s mouth, in which case, it just sounds racist. 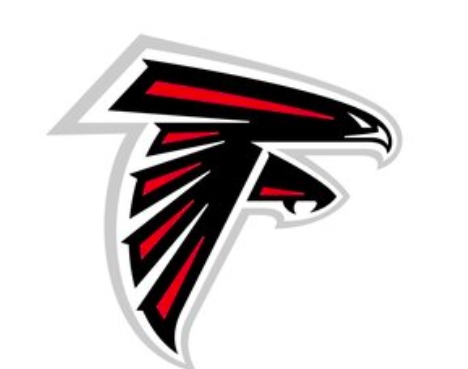 I’ve been an NFL fan for two decades and to this day, I cannot figure out what the fuck is going on in this logo. I know it’s supposed to be a stupid bird, but why does it have a hard on? Problematic. 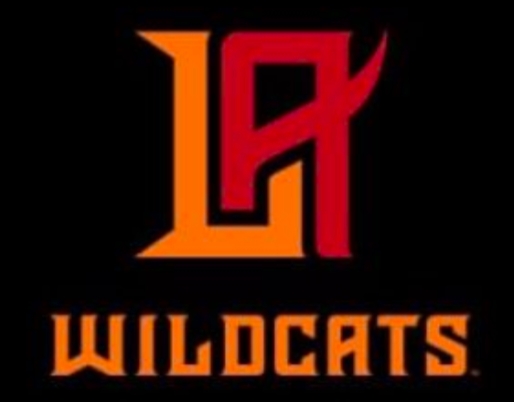 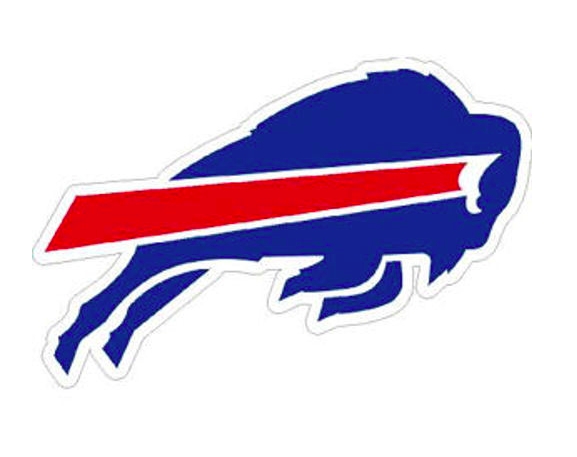 It pains me to do this because I value the franchise dearly, but what the fuck is a Bill besides someone who works in Accounting? Why not the Buffalo Chads? What’s so damn special about Bill? And that logo. I’ve been looking sideways at it for years like a Rorschach test trying to figure out what it’s showing me, and I’ve finally figured it out: It’s an obese Buffalo resident falling through a table. Very on-brand. 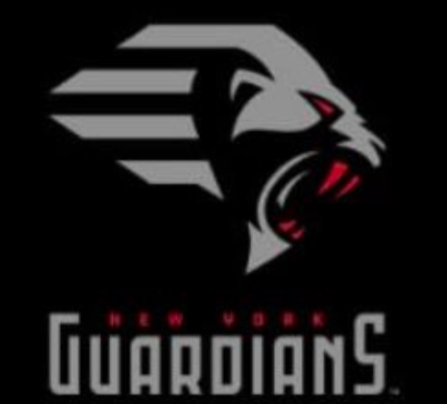 Somewhere in Carolina there is a panther pissing itself just looking at this logo. A red-black-grey color scheme is what you rock when you’ve fully embraced your role as the bad guys. Wouldn’t be surprised if they allowed cocaine and guns in the locker rooms. 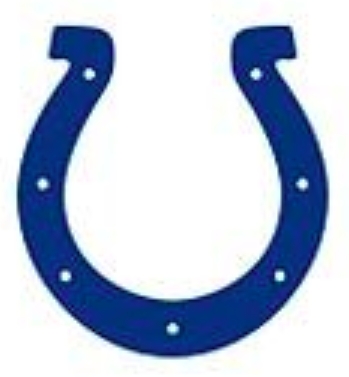 Guardian gun to your head: Tell me what the hell a Colt is. You cannot. Your brain just accepts that it’s a thing and that it always shits the bed in the playoffs. If you think this is a better logo than the Guardians, take the horseshoe out of your ass and join reality. 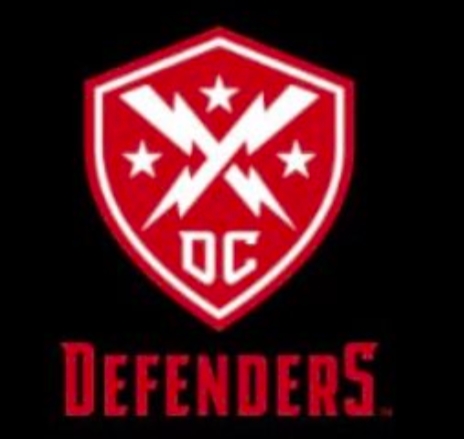 So what if it’s a little safe and looks like a Premiere League concept, DC could use a little subtlety… 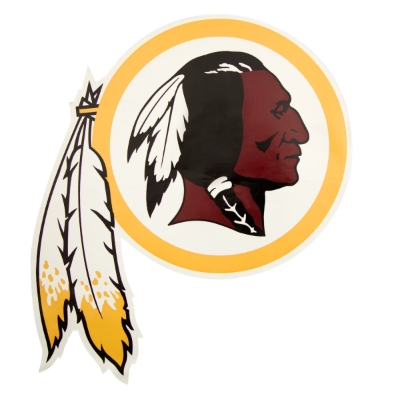 HTTR: Hail To The Racists. 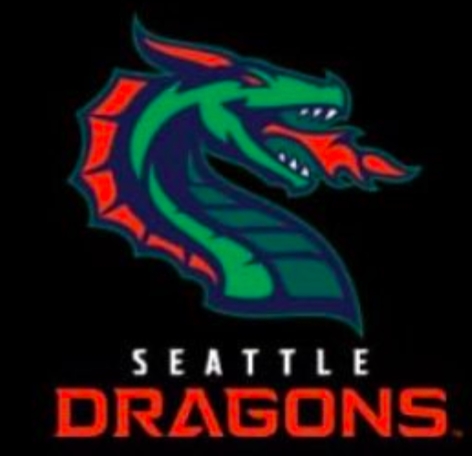 Ok, that dragon looks like an intern Googled “Copyright free dragon for children’s party goodie bags.” I cannot compromise my reputation by advocating for this abomination. Rubbish. Complete rubbish. 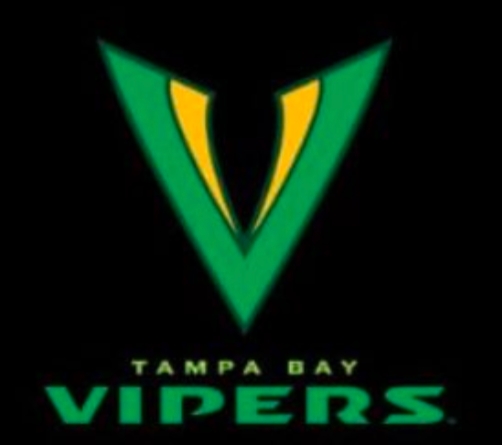 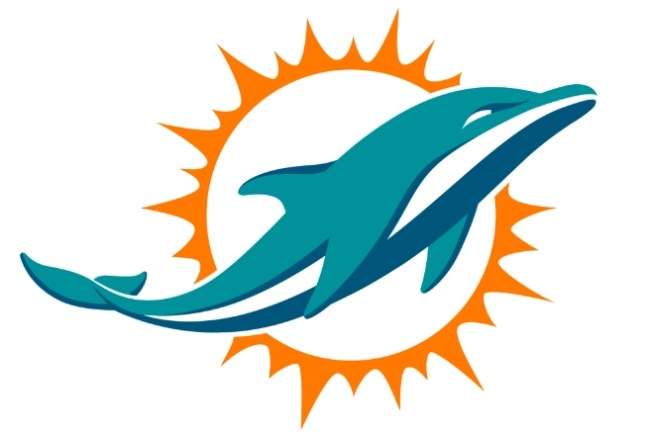 Did you know dolphins are nasty and conniving creatures that bash unrelated baby dolphins to death, so that their mothers will come back into sexual fertility? Yeah, Flipper’s not so cute anymore when you realize he’s committed double homicide. 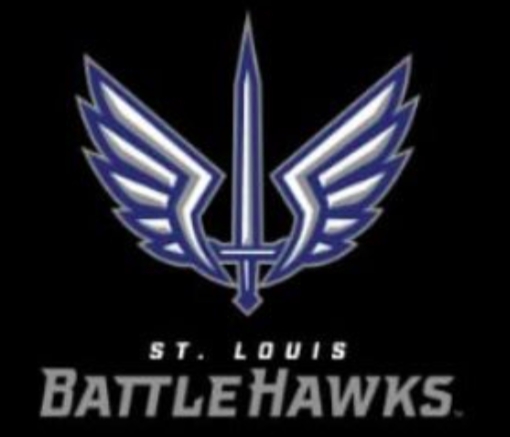 It’s refreshing to finally have a team named after what my wife calls me in the sack. See that sword? Yeah, tough to walk sometimes. 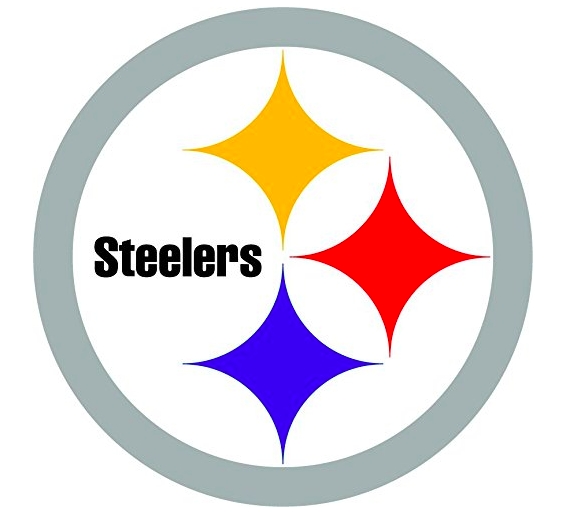 Did you know that the Steelers logo celebrating the city’s “rich” steel heritage wasn’t even their idea? In 1962 Republic Steel of Cleveland approached the Steelers and suggested that they consider the Steelmark as a helmet logo, a logo they’ve been sporting ever since. Tough to respect any organization that takes aesthetic advice from Cleveland.

Good, I’m glad we got some perspective.