The XFL Is Already Coming For The USFL’s Neck By Promising Higher Salaries, Full Housing, And More Roster Spots For Players 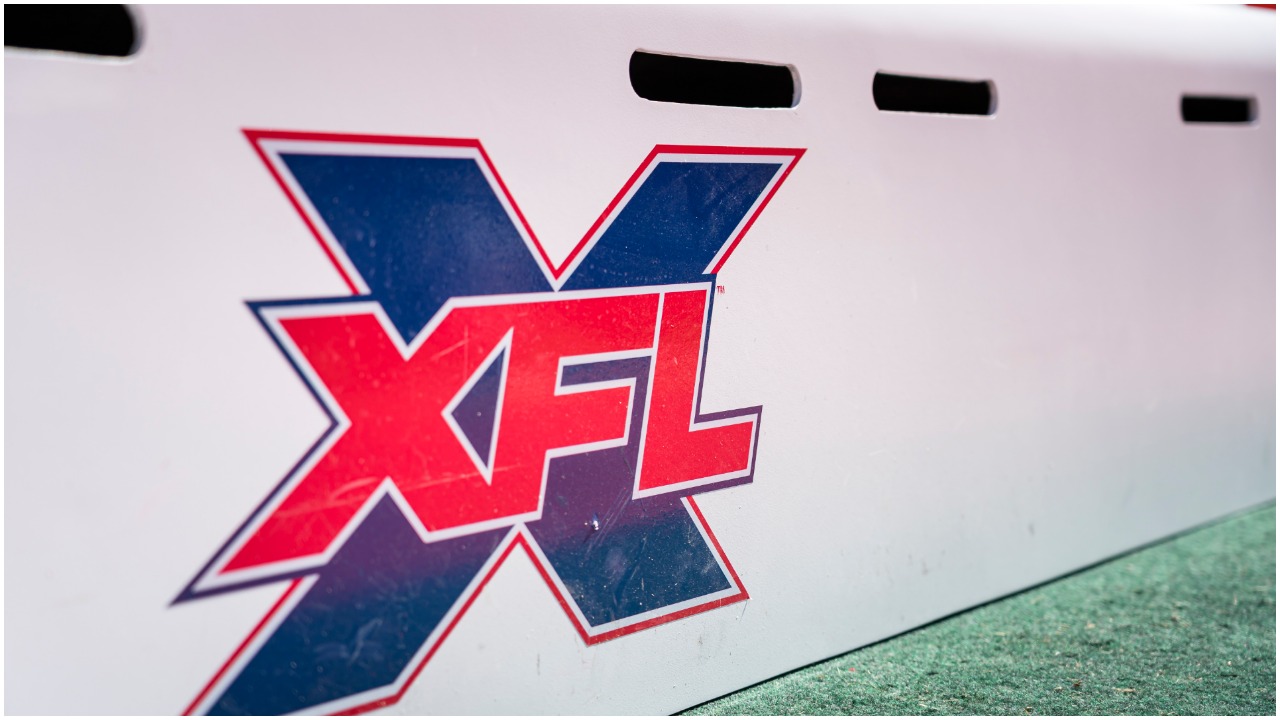 The XFL is ready to compete with USFL next season.

After their first weekend of games, the USFL boasted about their ratings on social media.

The new USFL kicked off Saturday night in a historic simulcast on FOX and NBC – delivering a projected 3 million viewers across the networks and their streaming platforms.

The @USFLStallions victory over the @USFLGenerals peaked with nearly 3.5 million viewers at 10:45 PM ET. pic.twitter.com/fIFDiBAfrB

On the Monday after the USFL debut weekend, XFL execs held virtual meetings with agents where they promised higher salaries, full housing benefits, and more roster spots than their counterparts.

The XFL continued its efforts to counterprogram the USFL’s return to the field by convening a virtual meeting of agents Monday night to pitch them on the league’s plans for 2023 and beyond, a source told ESPN.

Ross, Whaley and Giglio also suggested that the XFL’s season schedule, which will begin in February and end in May, would be more “advantageous” for players who want to get subsequent consideration from NFL teams, according to an internal outline of the meeting obtained by ESPN.

USFL players are receiving $4,500 per week in addition to bonuses if their team wins. They also receive subsidized housing during the regular season; The USFL pays $75 toward a daily $150 hotel room rate at the league’s one-site location in Birmingham, Alabama. Ross and Whaley told agents that XFL salaries will be higher and will include full housing and meal costs during the season.

Each of the XFL’s eight teams is expected to have 70-man rosters, with 45 active for games, translating to 560 jobs for players — about 200 more than the current roster limits of the USFL.

The USFL has already implemented the ability to block current players from going to the XFL next season by signing them to contracts with a one-year team option.

USFL's one-year head start gives it an edge over the XFL; all player contracts have an option for 2023, allowing the USFL to keep any, some, or all players around for the first season of XFL 3.0. https://t.co/Jyl3whnhda