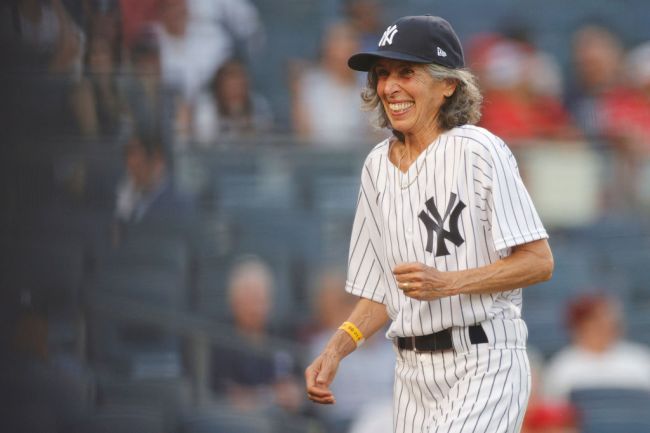 Gwen Goldman did not want to be a batboy, she wanted to be a bat girl. Though she had to wait 60 years to have her dream come true, the Yankees honored Goldman’s request on Monday.

In 1961, a 10-year-old Goldman penned a letter to the Yankees asking to serve as a bat girl. Unfortunately, she was denied. The general manager at the time, Roy Hamey, responded in a letter back saying:

“While we agree with you that girls are certainly as capable as boys, and no doubt would be an attractive addition on the playing field, I am sure you can understand that it is a game dominated by men a young lady such as yourself would feel out of place in a dugout.”

60 years later, in a new letter to Gwen from the current Yankees GM, Brian Cashman invites her to Yankee Stadium to fulfill her dream. pic.twitter.com/FHZK3SIfe5

Certainly, this was not the response Goldman dreamed of. Still, Goldman kept the letter— even though it was a denial, it was a response from the Yankees GM.

A Dream Come True For Goldman

So, fast-forward to 2021 and Goldman received another letter from a Yankees GM. However, this letter came from current GM Brian Cashman. Thankfully for Goldman, Cashman offered a more delightful response.

“[Breaking down gender barriers in our industry] is an ongoing commitment rooted in the belief that a woman belongs everywhere a man does, including the dugout,” Cashman wrote. “[Though] six decades have passed…it is not too late to reward and recognize the ambition you showed in writing that letter to us as a 10-year-old girl.”

As it turns out, Goldman’s daughter sent Cashman the denial letter from 1961. Cashman, who has a daughter himself, wanted to fix the wrong.

As well as spending the night alongside the likes of Aaron Boone and Gerrit Cole, Goldman threw out the first pitch.

The honor was part of the Yankees’ HOPE Week (Helping Others Preserve and Excel). Over the course of five days, the organization will celebrate an individual or family on their accomplishments.