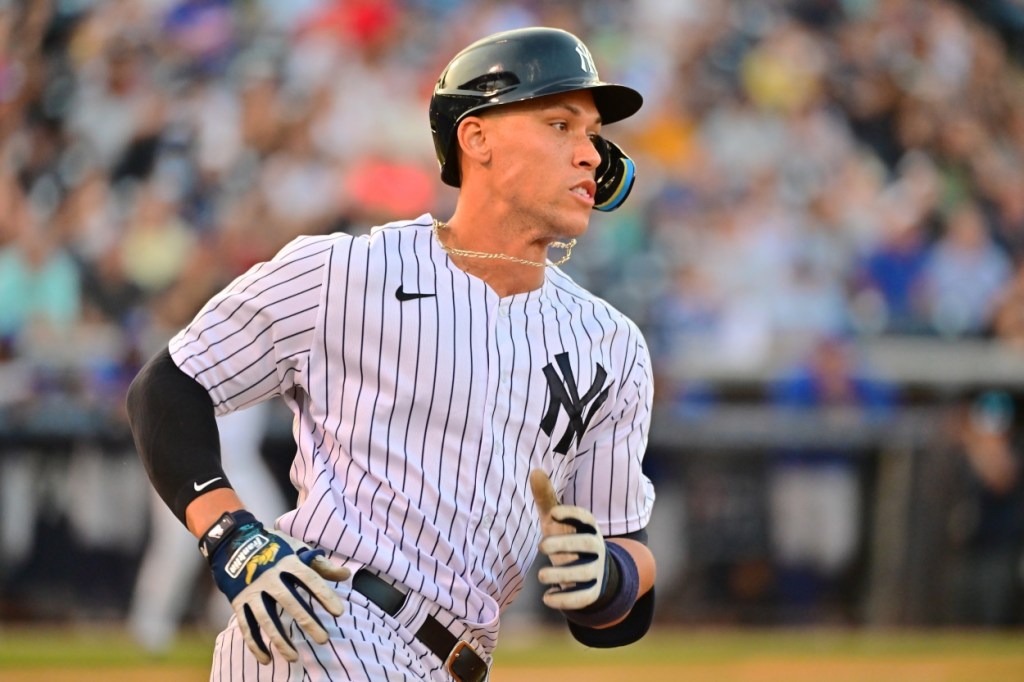 New York Yankees right fielder Aaron Judge will earn $17 million from the team this season before becoming an unrestricted free agent next year. The Yankees had (have?) up until the first pitch is thrown of the season to get Judge to sign an extension with the team but all signs point to that not happening and Aaron will test the free agency waters.

ESPN’s Jeff Passan broke the news on Friday morning that no contract extension between the Yankees and Aaron Judge would be reached. He also reported that Judge turned down a whopping $225 million offer from New York to stay with the team.

Balking at a reported $225+ million offer from the Yankees is WILD to me personally but I guess Aaron Judge is looking for a different structure or amount in his deal. When Jeff Passan broke the news on Twitter, Yankees fans were quick to respond.

Barring a significant change in the next few hours, Aaron Judge and the New York Yankees will not strike a contract extension before his deadline of first pitch today, sources tell ESPN. The Yankees have proposed a deal for more than $225 million, but the sides remain apart.

huge season coming! gonna show them what he’s worth pic.twitter.com/rzODrAaUrd

Welcome to the Mets, Aaron!

As a Tampa Bay Rays fan, this spells trouble for my team. Aaron Judge will be looking to have a MONSTER season ahead of free agency. He will want to prove to every team in the league that he’s worthy of a monster contract and that spells doom for the Rays, Red Sox, Blue Jays, and Orioles…