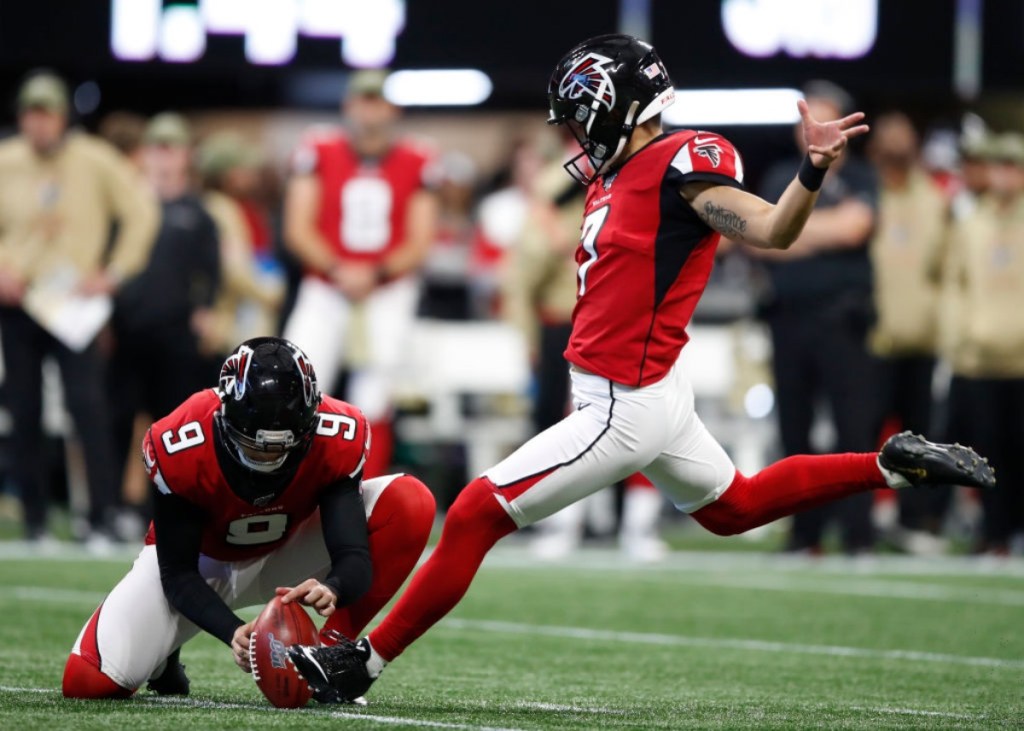 If you’re reading this and you are in possession of Younghoe Koo’s stolen cleats then get off the Internet and go return them right now. I am even saying this as a Tampa Bay Buccaneers fan who wishes nothing but losses upon the Atlanta Falcons franchise. There’s just something about the position of Kicker that sets it apart from the rest of the team.

The gist is this: some jerk stole Younghoe Koo’s Jeep in Atlanta over the weekend. Jeep’s are replaceable. The reality is the police will likely find the stolen vehicle. But inside the Jeep were the (now) stolen cleats Younghoe Koo used last season to lead the NFL in Field Goals Made.

I have no idea if Younghoe Koo is a superstitious man or not but I do know he was on Instagram begging for help. He wants his cleats returned and he needs someone to do the right thing.

Please bring back his cleats , Falcons cannot afford to miss any extra points this season 🙏🏿 pic.twitter.com/hLl8LiOJD7 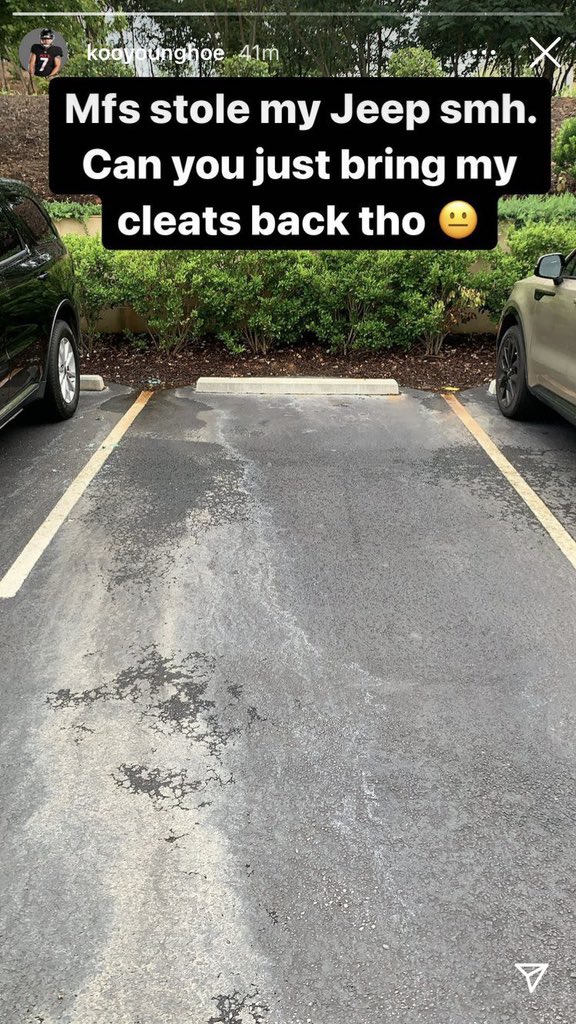 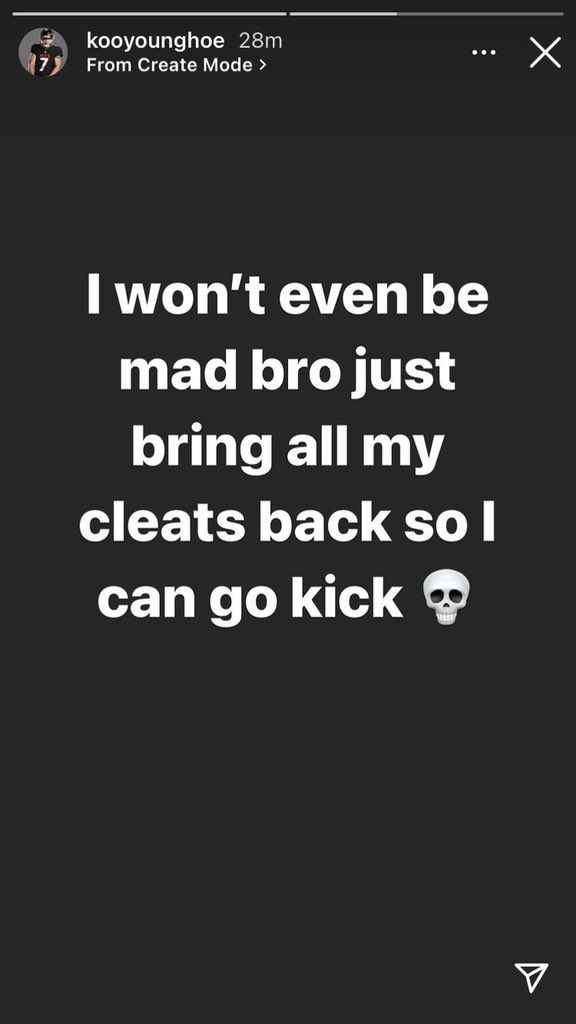 The reality here is since the Jeep was stolen in Atlanta there is a decent chance the thief is an Atlanta Falcons fan. At least the chances are better than the thief being a Falcons fan if this happened in another city. So if that fan sees that they stole their Field Goal God’s prized cleats they’re going to realize they just put their team in jeopardy.

The stolen cleats NEED to be returned. He’s a Pro Bowler and they were jacked just 10 days before minicamp. Thieves did him dirty. It’s apparently a rising problem in Atlanta too with car thefts up 40% according to Yahoo! Sports.

It’s also possible we’re looking at a Celtic Pride situation here. The 1996 film from Judd Apatow and Colin Quinn about some Celtics fans (Dan Aykroyd and Daniel Stern) kidnapping a star player (Damon Wayans) to give the Celtics an edge. We cannot rule out a Carolina Panthers or New Orleans Saints fan stealing the cleats to get in Younghoe Koo’s head before the season starts. At least not until we have all the facts.