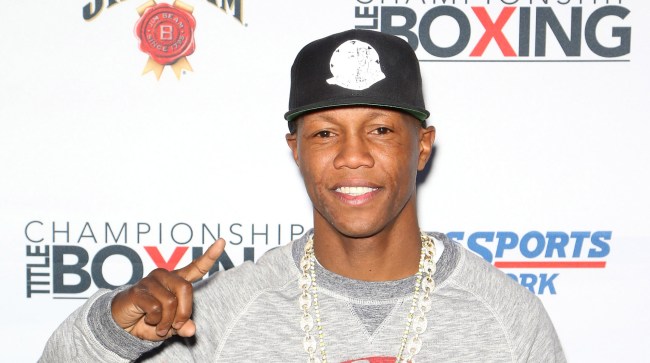 Former two-weight boxing world champion Zab Judah had himself a bit of a rough weekend. The 41-year-old ended up in the hospital, reportedly suffereing bleeding on the brain, after being stopped in the 11th round by Cletus Seldin.

Judah is doing a little better now, having been released from hospital, according to fight promoters Star Boxing.

We are pleased to share that, 6x world champion, @SUPERJUDAH was released from the hospital today, after being admitted after Friday night's fight at @TurningStone While he will need rest, the prognosis looks promising. We send our warmest wishes to Zab and his family.

Prior to the fight, however, Judah was in fine form as he paid a surprise visit to an internet troll who wrote on social media that Judah was “overrated” and that he could “beat his ass.”

When confronted by Ak and Barak of DAZN, dude stuck to his guns, saying he still believed what he wrote.

Then, when Judah strolled in, suddenly our man was “just playing.”

Check out the look on the guy’s face when Judah checks his phone to read what the dude said about him on social media. 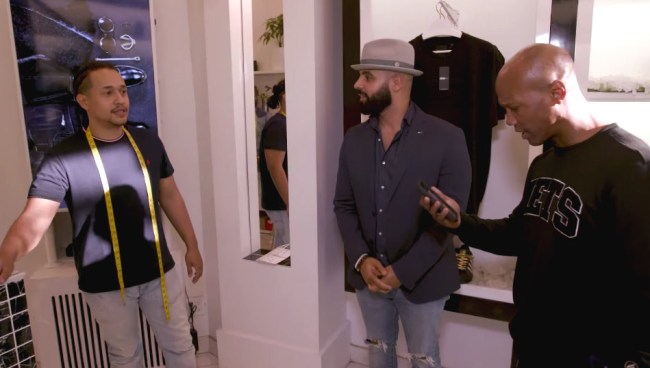 Bro wants no part of this conversation. Especially after Judah motions to him and says, “I need you outside bro, five minutes, let me get that.”

Luckily for our troll, they didn’t leave him hanging long, as he looked like he was about to sh*t himself if they didn’t reveal what was actually happening.

Perhaps this will be a lesson to all those brave keyboard warriors out there to keep their comments in check in the future. Hahahahah! Right.