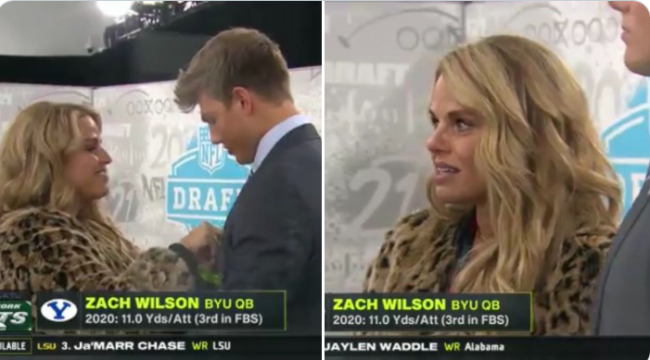 Zach Wilson’s mom has learned that being social media famous isn’t all that it’s cracked up to be.

Just a few weeks ago, Lisa Wilson went viral on draft night when her son was picked #2 overall in the NFL draft.

Lisa quickly quickly gained over 15,000 followers in a few days which led to NY radio host Craig Carton to ask Zach how he felt about his mom’s newfound fame during an awkward interview.

Zach Wilson: ” Yeah, it’s not my favorite for sure. I like to keep her out of the spotlight. She’s an awesome lady and I love having her support.”

Lisa would later find herself at the center of controversy after she called Disney employees “maskholes” for enforcing mask rules at the theme park.

Mom of Jets draft pick Zach Wilson complains that “Disney are a bunch of maskholes” because they were “always up in our business.” pic.twitter.com/K2XEzumQmp

She would later follow up her “maskholes’ rant by bizarrely stating that “Snapchat is for whores” in a separate video.

Lisa eventually made her Instagram page private and now she’s blaming the NY media for turning her “life upside down.” In a lengthy Instagram post, Zach Wilson’s mom says she was warned that the NY media was going to try and take her down but she’s not going to allow that to happen. 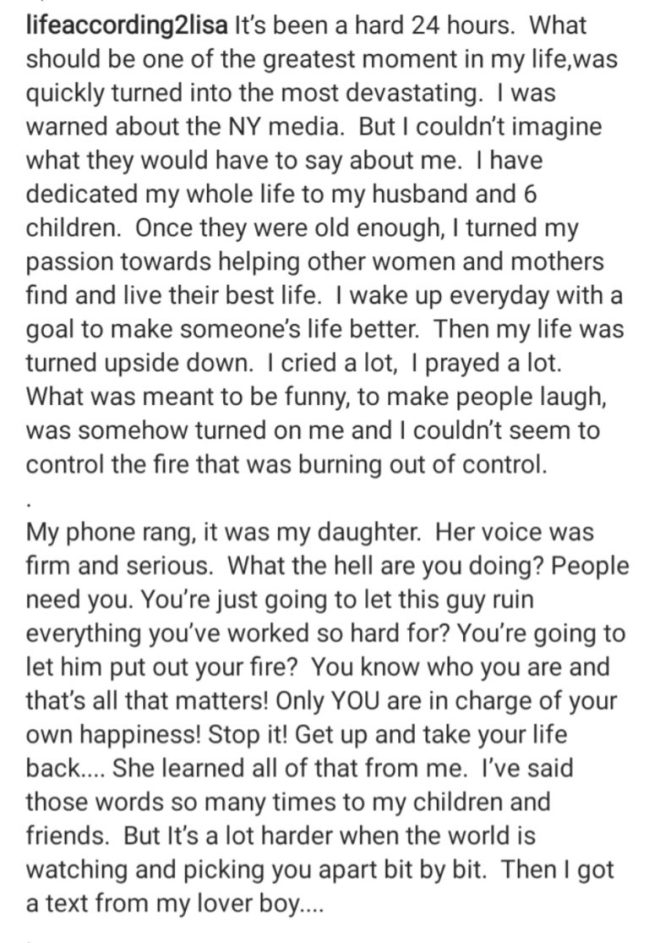 The Jets season hasn’t even started and it seems like their new quarterback may have a major distraction on his hands.