Bombas Releases Muhammad Ali Collection And These Socks Are The G.O.A.T 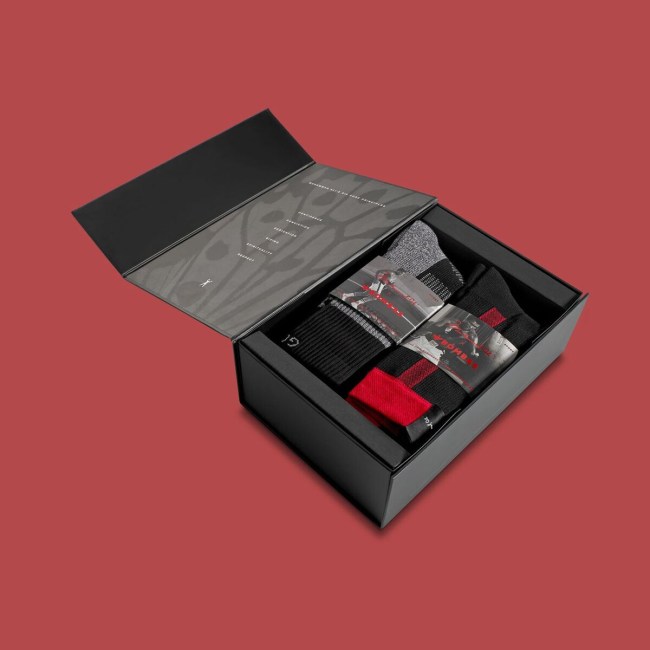 This year marks what would have been Muhammad Ali’s 75th birthday. To celebrate his enduring legacy and contributions as a world-class athlete, activist, and humanitarian, Muhammad Ali Enterprises has teamed with Bombas to create an icon sock collection paying homage to the late legend.

The Bombas x Muhammad Ali Collaboration draws inspiration from iconic quotes, images and the personal style of “The Greatest of All Time.” 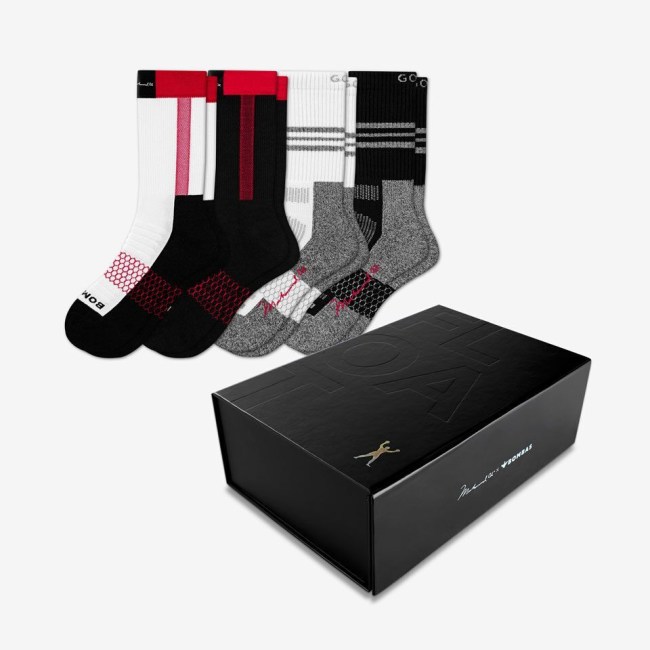 Just as Ali was generous with his time, Bombas is extending that generosity by donating one pair of socks for every pair of Bombas purchased to a person in need. So far, the company has donated over four million pairs of socks.