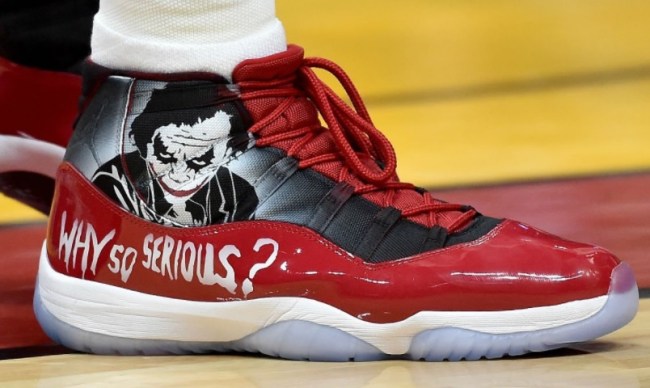 Shoe Customizer Salvador Amezcua better known as Kickstrodamis has made a name for himself for his custom sneakers that have been worn by dozens of high profile athletes in the past few years.

Amazcua has done so well for himself customizing sneakers that it’s now his full-time job.

Kickstradomis suffered injuries in a terrible car accident in 2016 and worked at a low-paying gig at a warehouse. It wasn’t until he linked up with Timberwolves center Karl-Anthony Towns on a sneaker project this past Halloween that his life changed forever.

“It allowed me to quit my job and pursue this career,” Kickstradomis said. “The Halloween pair that I did for KAT went viral first and put me on the map.”

On Thursday night, Hassan Whiteside showed off a pair of “Joker” themed Kickstradamus made for him and they are fucking masterpieces. 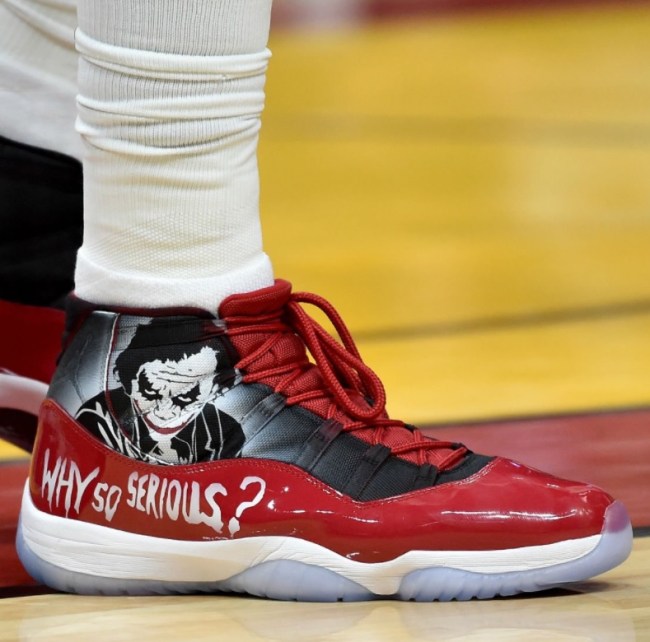 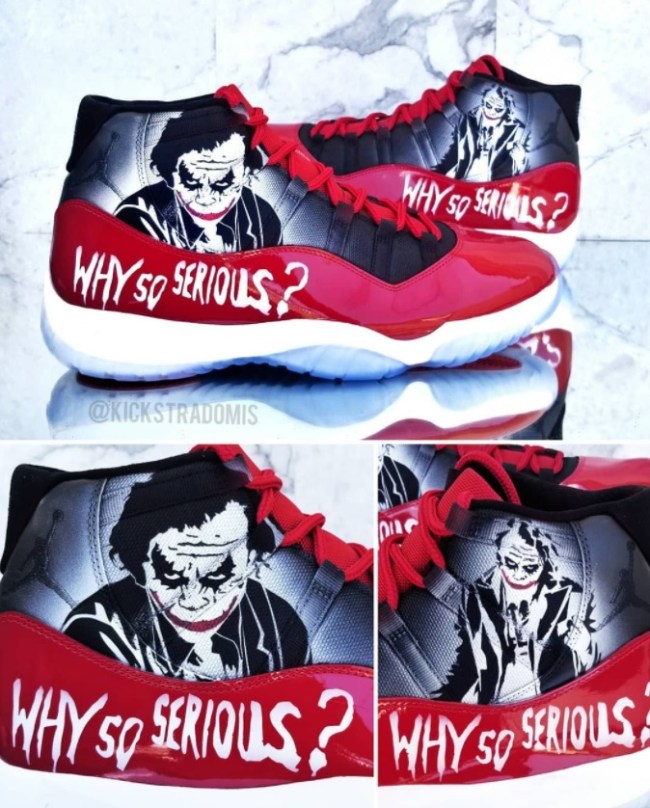 Those are a work of art and I wish they sold these in stores because I’d buy at least two pair.s