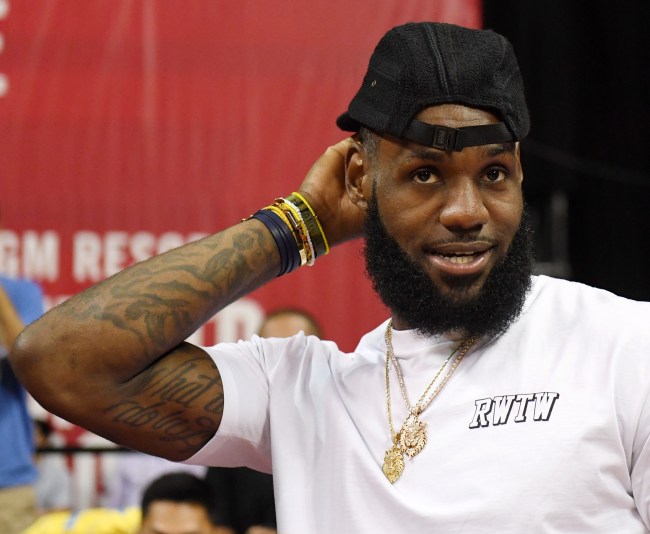 LeBron James’ seven-year, $90 million shoe deal he signed with Nike in 2003 has proven to be a bargain for the apparel giant. By 2013, Nike was selling more the $300 million worth of LeBron sneakers annually, so they did the smart thing: locked down LeBron to a lifetime deal at the end of 2015, estimated to be worth as much as $1 billion, according to Forbes.

James will likely maintain the title of best-selling shoe in the NBA for the forseeable future. Last month, Nike vice president of innovation Tinker Hatfield claimed the company was working on a “groundbreaking” sneaker for LeBron James’ move to the Los Angeles.

The lion eyes on the back is fire flames. 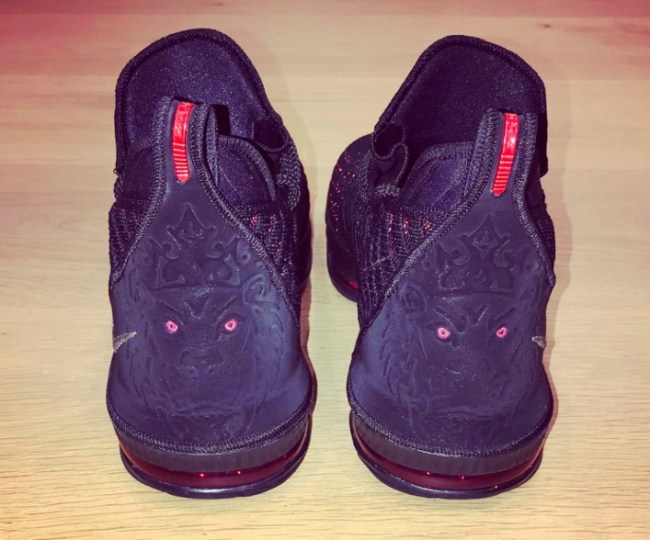 It’s unclear how much the shoes will sell, but likely between the $150-$200 range. Nike will also undoubtedly release colorways more in tune with the yellow and purple LBJ will rock this season.