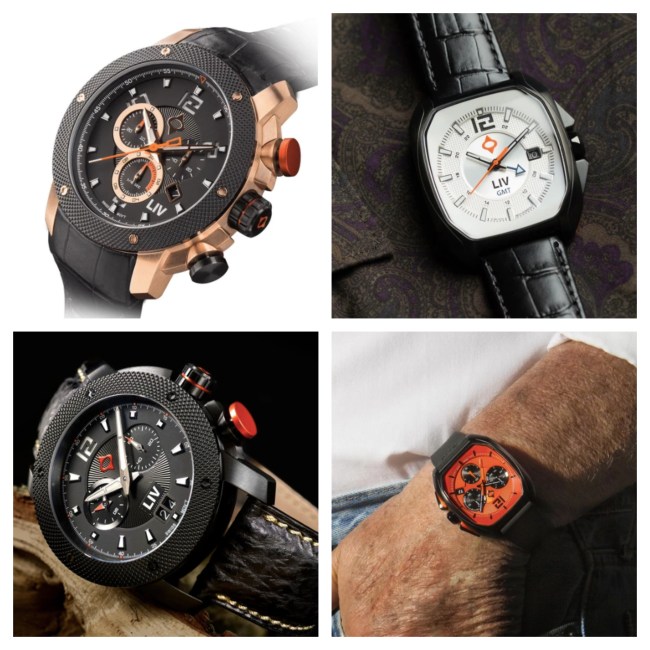 Brought to you in sponsorship with LIV Watches…

Let’s face it, it can be difficult finding the best men’s watches for under $500. That’s because not every brand can balance substance with quality with craftsmanship and detail to justify such a price for a premium timepiece.

The standard has changed, though, because LIV Watches redefines watches for men at under $500, bringing together everything a guy looks for in a watch. Whether it’s a collectable and only worn on special occasions, or an option to upgrade your everyday carry, LIV Watches are the best on the market.

With the holidays coming up — and wish lists expanding by the day — we’re giving you some of the best Swiss-made watches for under $500 from LIV Watches. Don’t worry, it’s not easy choosing just one, so you might as well just put all of these on your list and hope you’ve been good enough to get one this year. 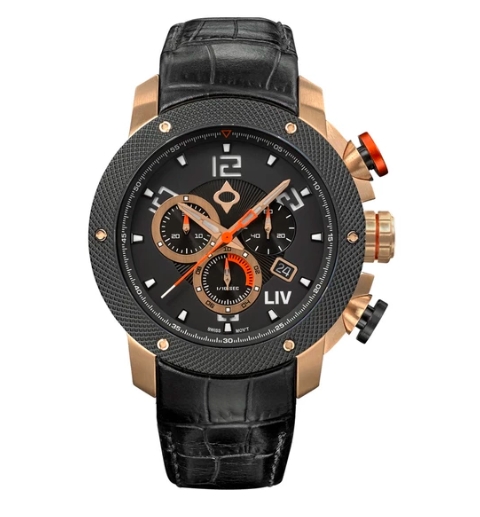 The GX1 Classic Chronograph is the OG of LIV Watches, as it’s the timepiece that started it all. With a design that was crowdsourced and crowdfunded, you can be sure that there will be plenty of jealous onlookers when you’ve got this wrapped around your wrist. With a rock-solid Swiss Ronda 5040.D — the go-to quartz chronograph for high-end watches — and a limited edition release (only 500 will ever be made), this is the timepiece to cherish for years to come. 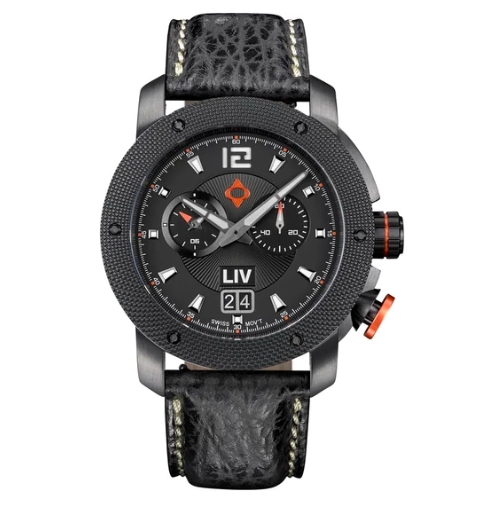 About as timeless as possible thanks to the simplistic design, it’s hard to beat the LIV GX Analog Alarm Black when searching for a men’s watch under $500. With just 3,000 produced in this colorway, you better rush to order before someone else snatches it up. Meticulously mounted inside LIV’s iconic GX case beats a RONDA startech Caliber 4120.B, which powers a 2-hand display of time with a constant running 60 second subdial at the 3 o’clock position. Bottom line: This is the ideal everyday watch. 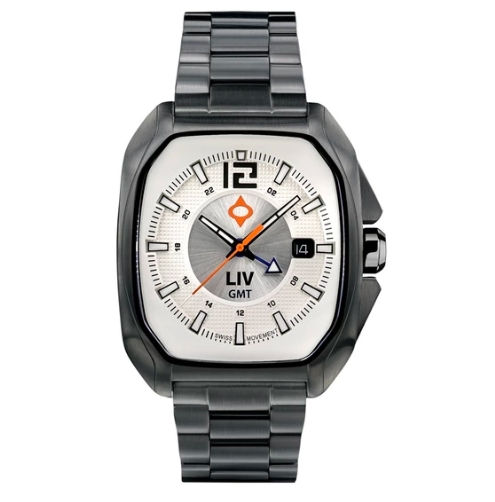 Make a serious statement anytime you walk into a room with the LIV Rebel GMT Aspen White, which isn’t your grandfather’s timepiece. Bringing a bold, fresh look — yet keeping a timeless design — this is sure to make even the snobbiest watch collector jealous. Whether worn for business or adventure, this watch brings all the functionality without the bulkiness of other watch options. 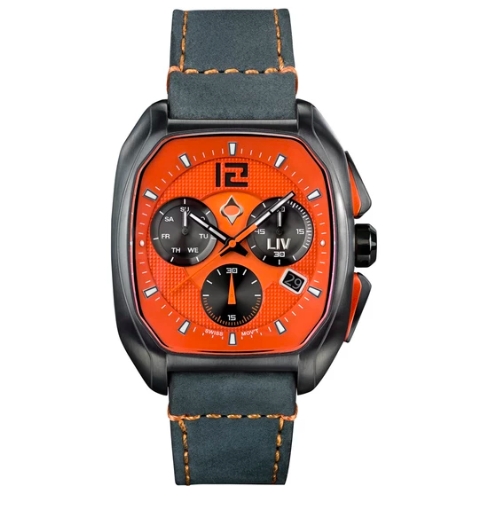 Bring a little color to your style with the LIV Rebel-DDC The Orange, which lives up to its billing as being rebellious. This quartz chronograph delivers accuracy with chronograph and calendar capabilities, and, like all Rebel models, the DDC rides in a hand finished and polished 316L stainless steel case. Don’t just be bold, be rebellious.