The Reversible Magnetie Is A Must-Have For Any Guy, So Get Yours Before Their Kickstarter Expires 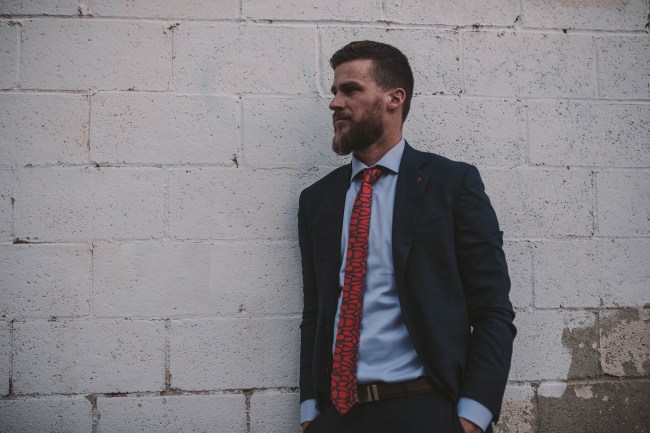 If you’re anything like me, you’ve probably got a handful of ties in your closet that you just rotate through for special occasions. For instance, I might wear a thin blue tie to Easter and then hope that, six months later at my cousins wedding, no family members call me out for recycling the same look. It’s kind of embarrassing, actually.

Lucky for us, there’s a new project called The Magnetie, which is a game-changing reversible tie that’s perfect for any bro to when it comes to keeping up with fresh new looks. And, because the new brand’s Kickstarter is on the verge of expiring — which, oh yeah, has already surpassed its $10,000 goal — we want to remind you that it’s time to go get yours before you’re forced to wait.

So what makes The Magnetie a better option than all those other ties you’ve got hanging around in your closet? Here’s a detailed look at why this needs to be around your neck sooner rather than later. 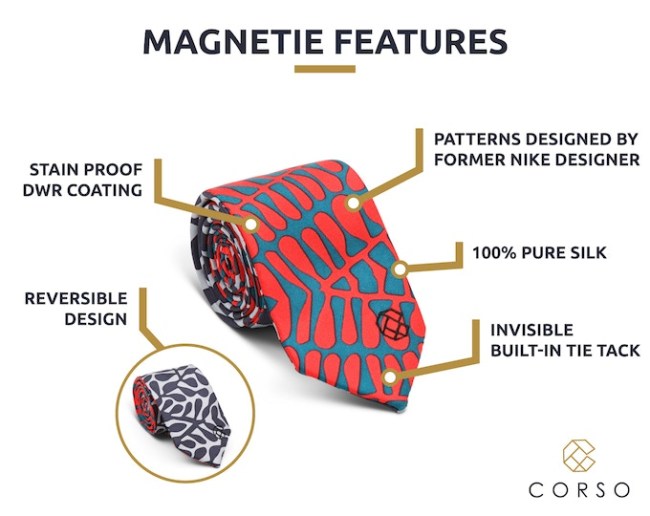 In addition to all the features mentioned above, The Magnetie designs get rid of all those boring old styles you’ve been wearing for years. Seriously, how many floral patterns or plain old navy blue ties do you need? Change it up a little bit and get bold with your look by wearing one of these; which come to us from a former Nike designer.

With just three days to go before The Magnetie‘s Kickstarter expires, why miss out on something so awesome because you were too late to the game? That’s just foolish, and so is wearing the same necktie to every single event you go to.