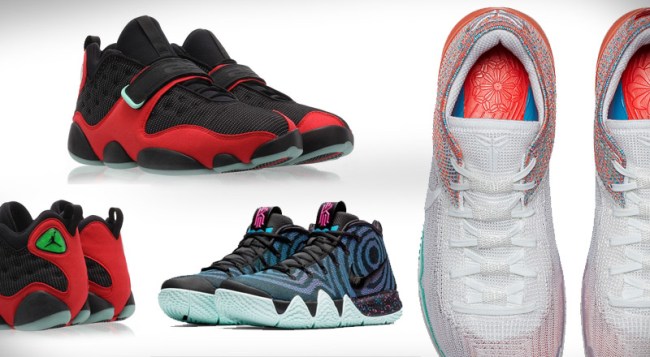 Being a sneakerhead in 2018 is not easy. The shoe companies, and Nike in particular, are coming out with so many ridiculously dope sneakers at such a rapid pace it’s hard to keep up.

For example, in just the past day or so, Nike dropped three sure to be popular sneakers for Kyrie Irving’s line of shoes, another new look for Kobe’s kicks, and an Air Jordan Black Cat Bred, originally known when it debuted in 1997 as the Air Jordan 13 “Tinker Hatfield.”

The new “Laser Fuchsia” is one of the most colorful versions of the Kyrie 4s we’ve seen yet. boasts a two-tones colorway made of engineered mesh, pink accents, and a speckled midsole. 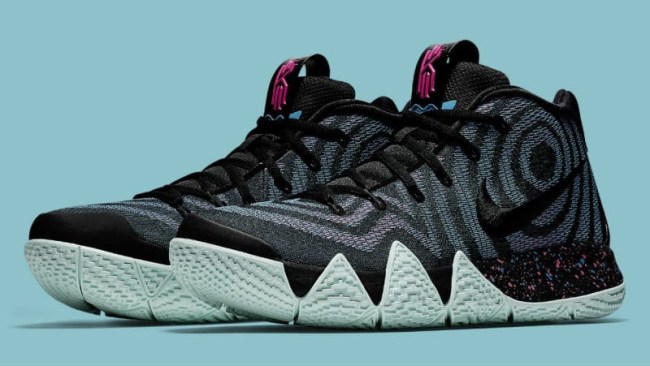 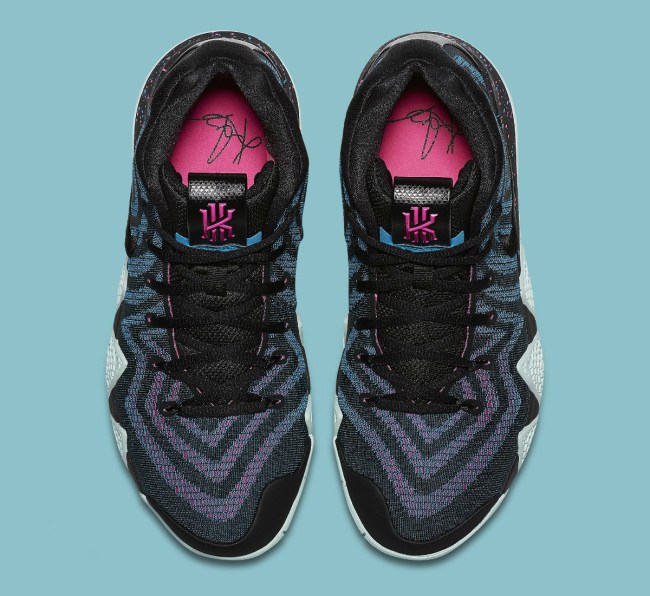 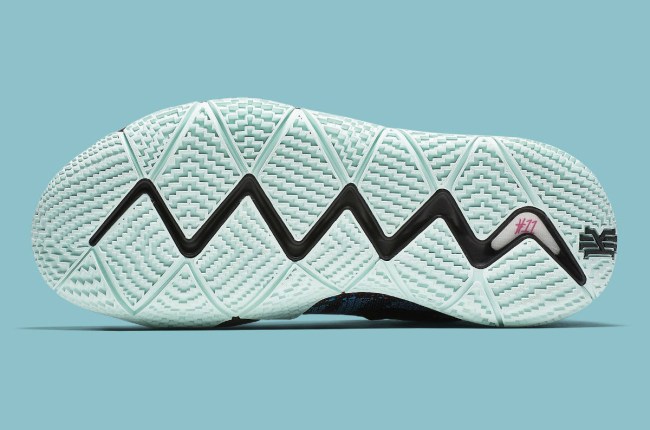 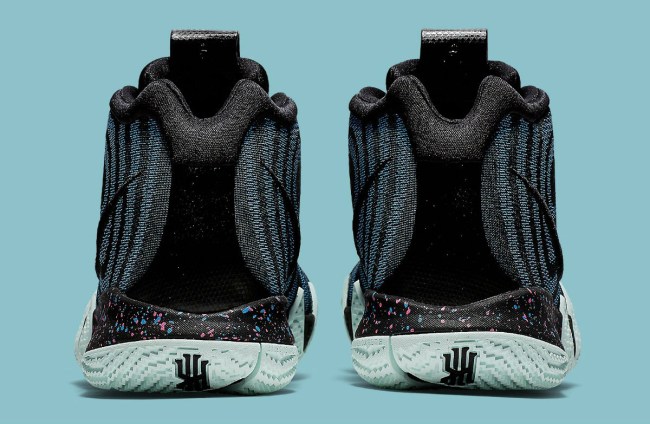 The new “Multi-Color” Kobe AD NXT 360 would look pretty good sitting next to your “Laser Fuschia” Kyrie 4s as they too sports a very unique color scheme. With a translucent emerald green outsole and an orange heel-cap, this new iteration will certainly stand out from the crowd. 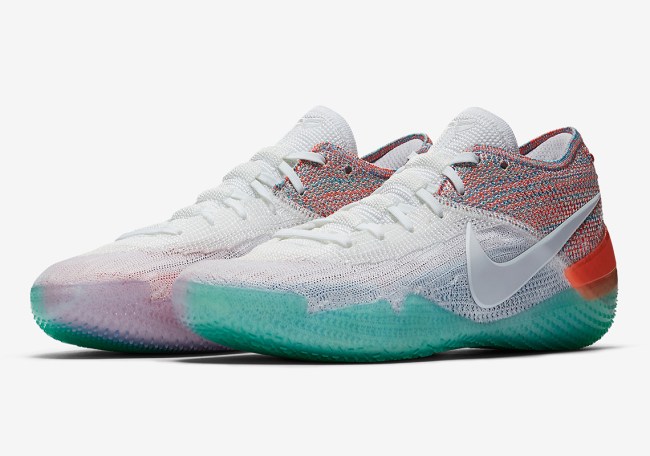 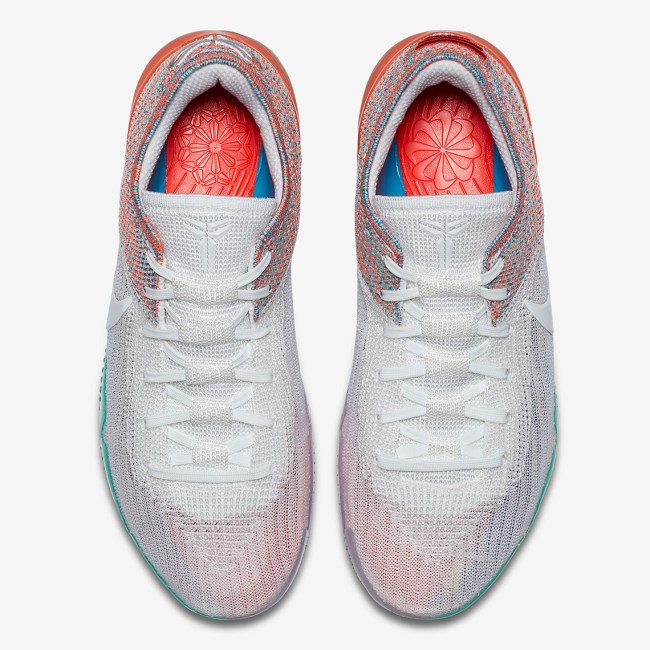 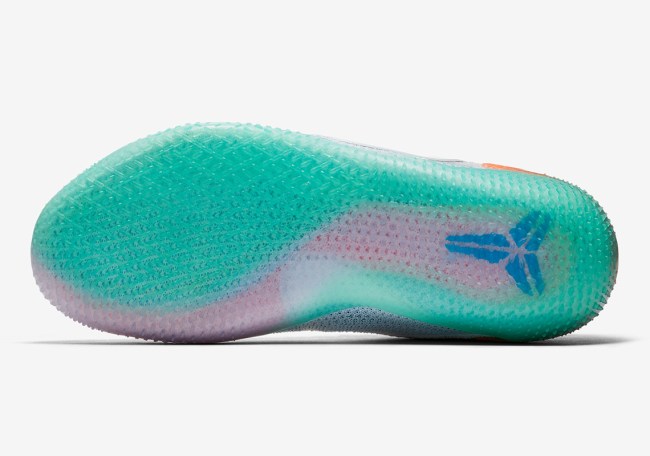 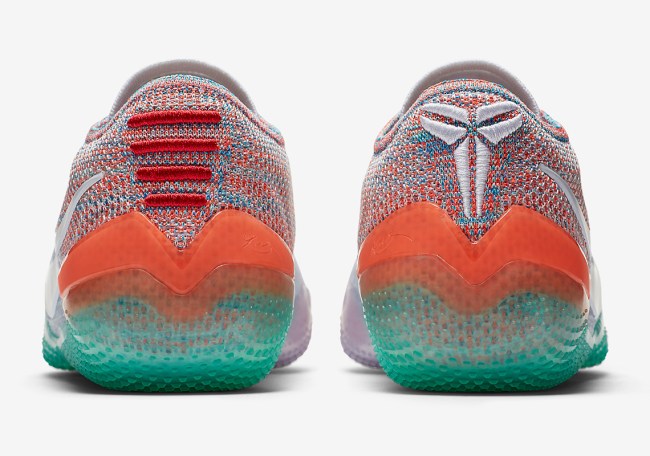 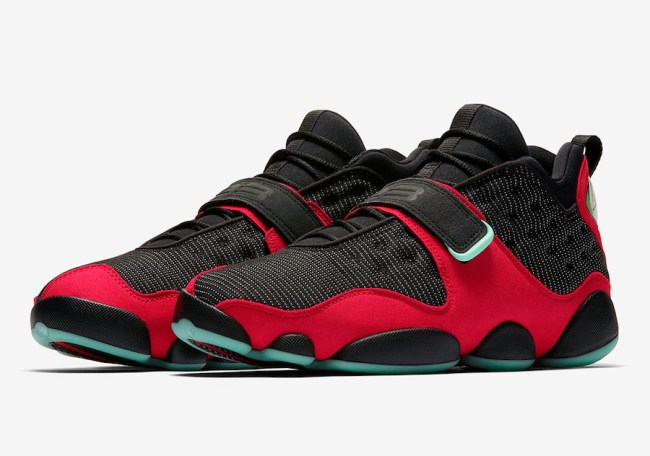 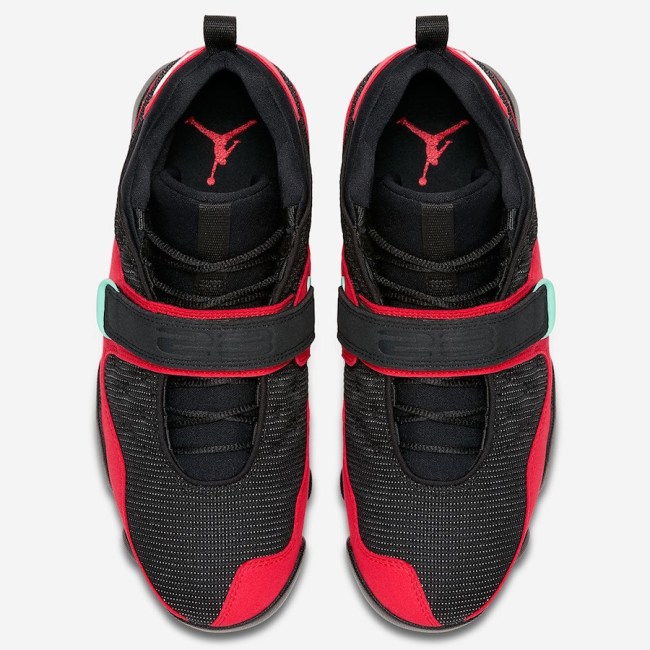 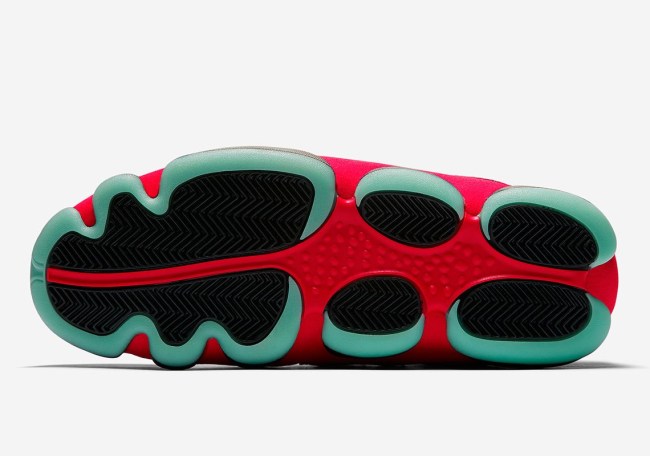 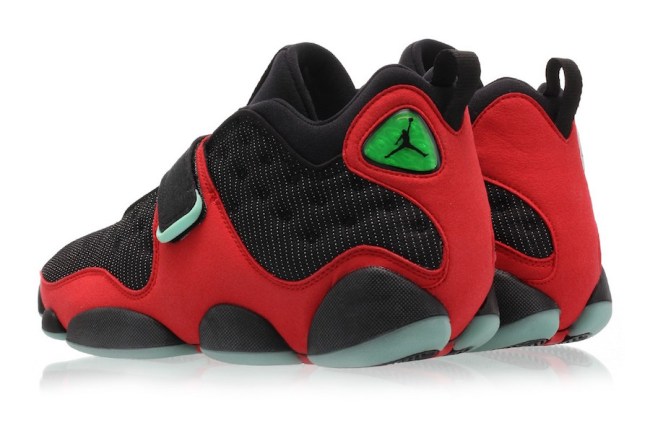