Pixel Computer Glasses Review: These Glasses Protect Your Eyes From Harmful Blue Light If You Stare A Computer Screens All Day 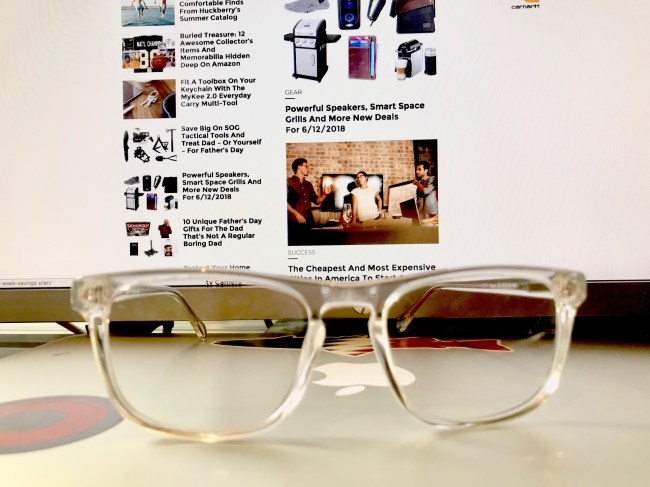 Eye strain is a very real struggle of modern life. My ophthalmologist wasn’t happy when I went through the amount of time I look at digital screens on a recent visit to up my glasses ‘script. When I complained about headaches and fatigue from too much eye strain as a digital worker bee, she reiterated exactly what I know: That I don’t take care of my eyes and spend way too much time staring into a binary, pixelated abyss during my work day. I need balance. Or, at the very least, relief from all those harmful blue light rays constantly barraging my eyeballs. That’s where Pixel computer glasses come in.

My routine isn’t that different from millions of millennials, but it’s definitely not a healthy one: Wake up. Look at the screen on your phone, maybe tap a couple messages. Commute, look at phone. Stare a computer for eight hours in an office. Come home, scroll through social media on the phone while watching Netflix on TV, occasionally leaving an hour at the end of the night for video games.

That’s a lot of digital interaction, from the phone to the computer to the big screen. We’re basically living in an episode of Black Mirror. Our eyes take the brunt of that burden, mainly in the form of blue light from long hours of Excel spreadsheeting, tweeting, gaming, and texting.

The blue light from screens isn’t kind to the retina, causing symptoms of eyestrain, eye fatigue, migraines, and dry eyes. It can also screw up your sleep pattern, since blue light tricks the brain into thinking that it’s daytime outside when it’s actually 1AM. All the better reason to put the phone down.

The solution is a pair of glasses that filters out blue light, making all that screen consumption less of a headache. Pixel computer glasses filter out blue light and glare, making digital life easier on the eyes. They offer 12 different non-prescription frames and six different prescription frames, all incorporating modern styles into handcrafted frames. Many of the frames are available on Amazon.com, in addition to the Pixel computer glasses website. 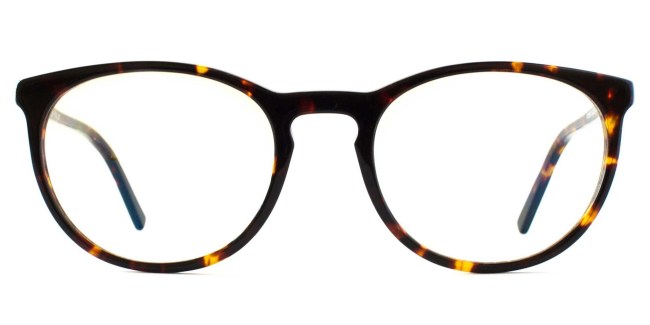 I’m a HEAVY digital content consumer. Last week I switched my regular pair of specs for a pair of Pixel computer glasses during my work day. Here’s my review of Pixel computer glasses: The relief on the eyes across 10+ hours of computer work is magical. You’ll notice that you don’t need the same frequency of breaks from the screen. Those little breaks cause all sorts of problems for my eyes while readjusting between the digital world and the real world, especially in the form of twitching. But there’s a noticeable difference in that retinal readjustment process after using Pixel computer glasses for a day at the office. The muscles that cause strain from constant squinting just don’t have to work as hard as usual, giving me more energy and less of a worn out feeling at the end of the day. 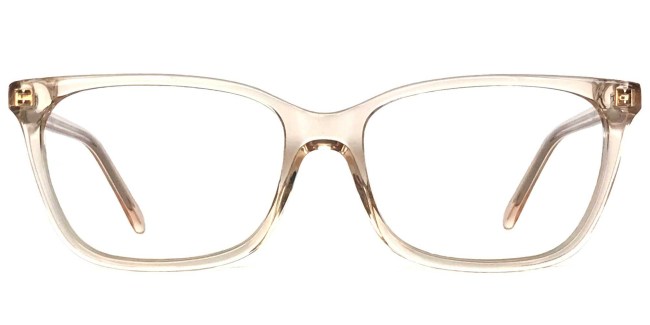 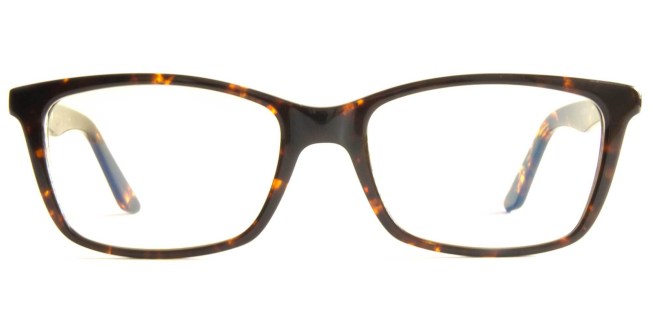 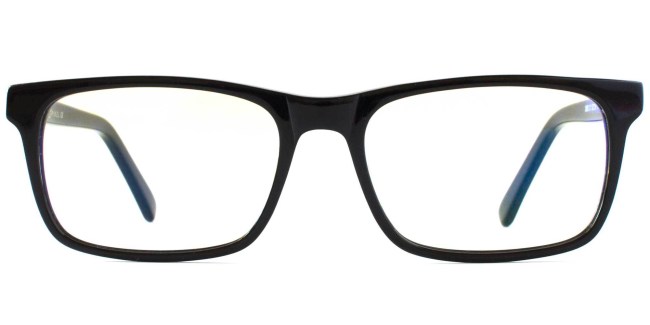