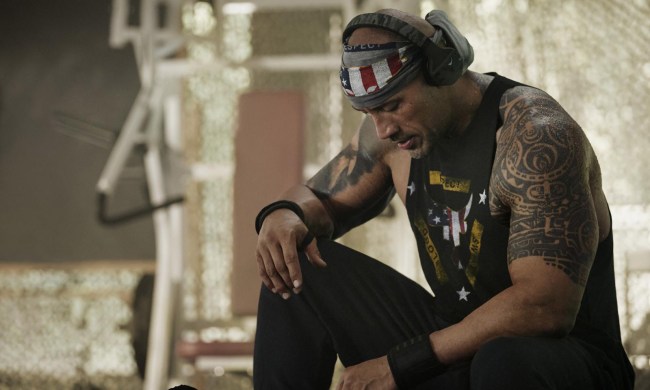 Under Armour and Dwayne “The Rock” Johnson have spent the past few years creating one of the strongest partnerships in the world.

The partnership goes beyond product and training, though. Johnson and Under Armour also both have a healthy respect for first responders and the incredible men and women of the United States military, so this Veterans Day, they are launching the newest capsule from the Project Rock collection as part of the UA Freedom initiative.

Under Armour’s UA Freedom initiative started in 2010 with a mission to support and inspire the men and women dedicated to serving and protecting our country. In 2018 alone, UA has provided over $1 million in resources to military, first responders and their families within four core areas: education, activity, mentorship and service.

To honor the 100th Anniversary of the end of World War I, this Project Rock Veterans Day collection will support Team Rubicon, a veteran service organization that utilizes the unique skills of combat veterans to aid in disaster response. 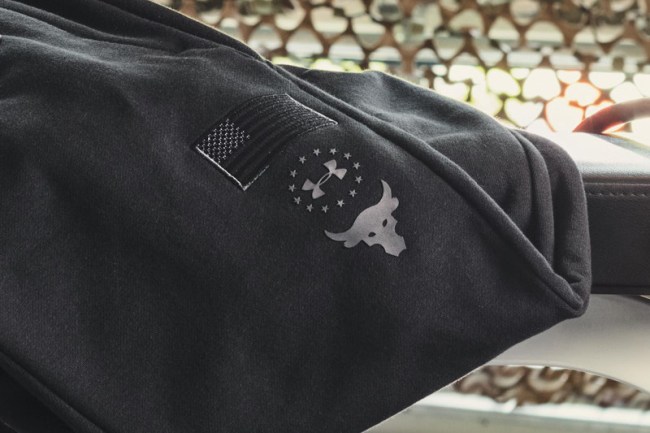 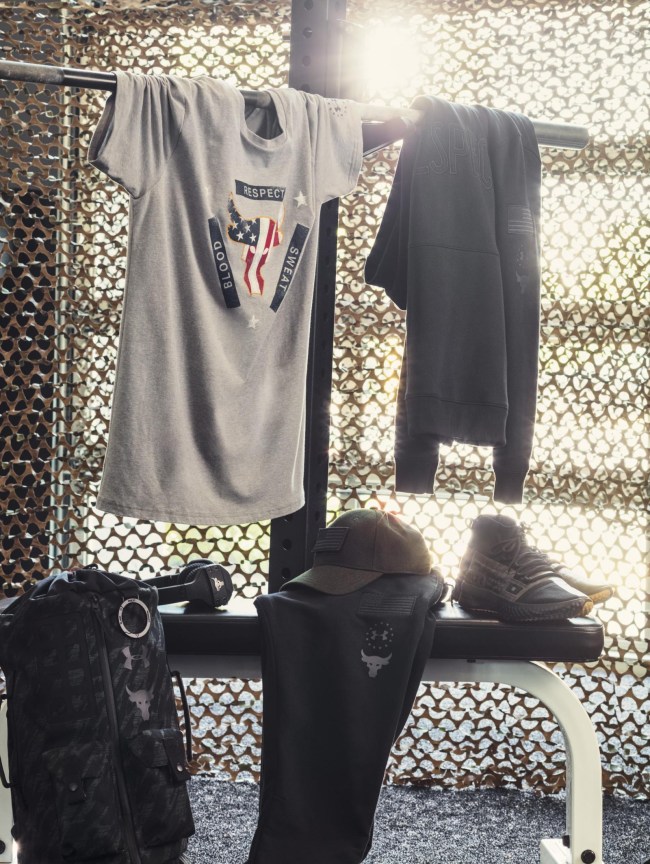 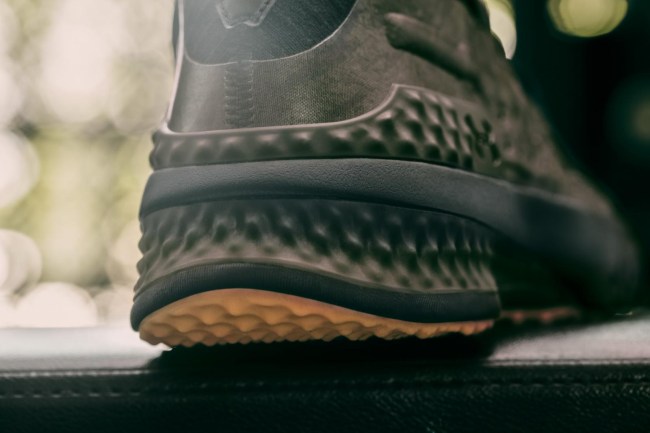 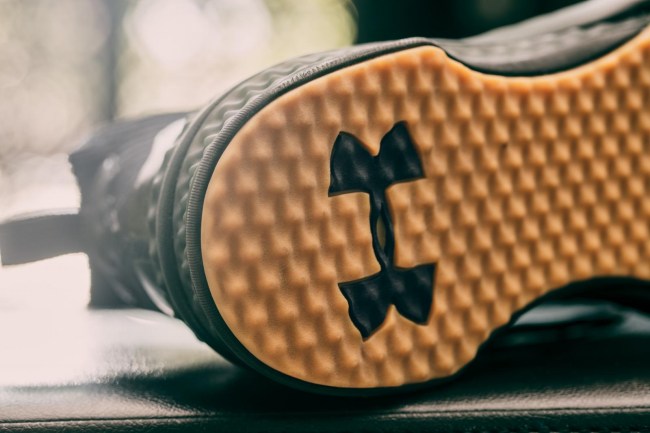 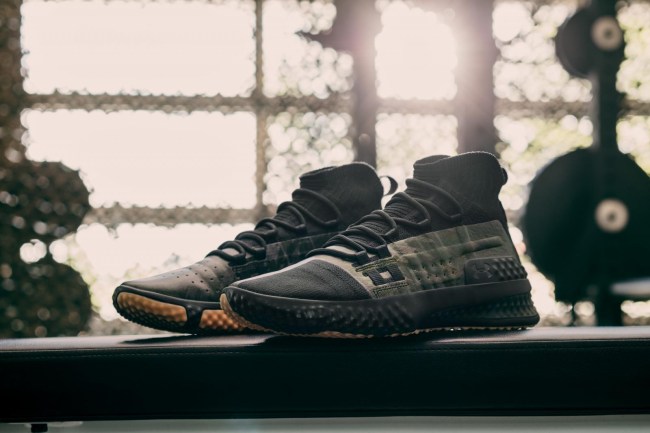 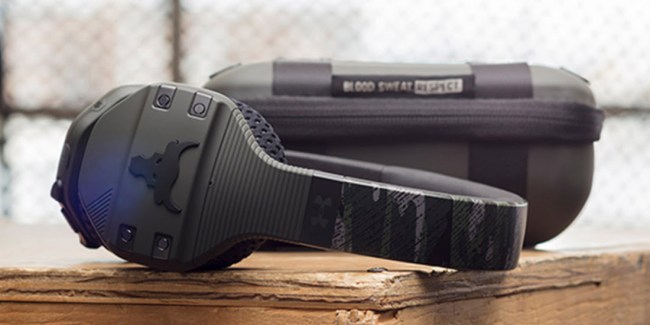 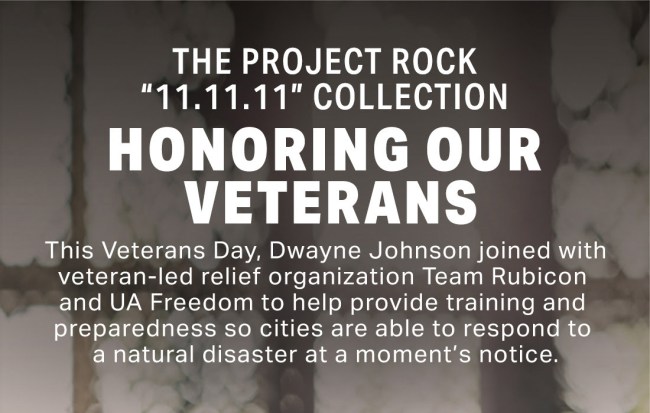