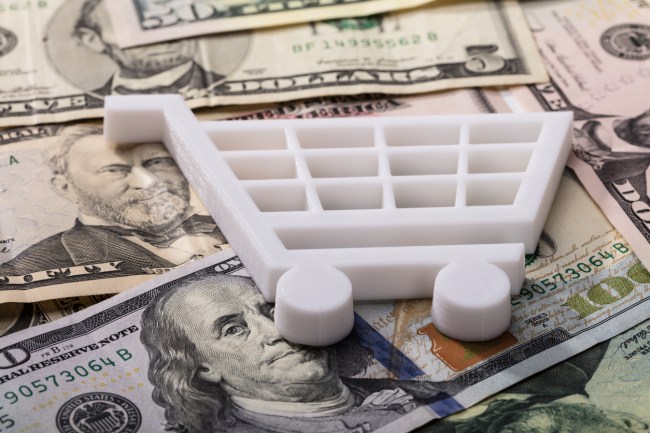 UK Treasury Chief Phil Hammond announced that the country is rolling out a 2% levy on sales of digital services beginning in April 2020. The tax will only be applicable to profitable companies with revenues over 500M pounds (or $640M) and is expected to generate up to 400M pounds for the Crown, annually.

Companies like Google and Facebook have successfully avoided paying taxes on profits in foreign countries. That is, until now. The 2% figure won’t be a huge hit to the companies considering their size, but if other countries catch on, it could start to add up.

Digital taxes could be a game changer, as “digital services,” like search engines, social media platforms, and online marketplaces have allowed companies to generate revenue anywhere.

Water Cooler Talking Point: “Because taxation without representation worked out so well in the past for them.”

Talk about a farewell tour. Angela Merkel is about to collect more meaningless acrylic honors and empty tokens of gratitude than Derek Jeter circa 2014. Germany’s Chancellor has announced that she will not seek re-election when her term ends in 2021 and will give up her role as head of her party, the Christian Democratic Union.

With political sentiment shifting in Deutschland, Merkel saw the writing on the wall. Angie Politics will leave behind quite an economic legacy if nothing else.

Unemployment in Germany is at an astounding 3.4%, its lowest point since the reunification of Germany. The jobless rate has nearly halved during Merkel’s run as Chancellor … although some economists (read: haters) credit her predecessor, Gerhard Schroeder, for the success.

Of course, Merkel’s economic legacy will always indelibly be linked to the Eurozone crisis. Germany, and Merkel, bared the burden of the fiscally responsible big brother as Greece, Portugal, Spain, Italy, and others teetered on the brink of default. Merkel still faces challenges that can be traced back to the clusterf*ck that was the euro crisis (think: Brexit).

Water Cooler Talking Point: “Good on ya, Angie … no one likes a world leader who overstays their welcome.”

Blue Apron, one of many struggling meal kit services is getting a bailout of sorts from Walmart-owned Jet.com. Jet.com will begin offering Blue Apron meals without a subscription to users in the NYC area.

Jet has been building out its grocery delivery service to compete with Amazon, which bought Whole Foods last year … and is, well, Amazon. Part of Jet’s grand plan to dethrone Bezos? A fresh Blue Apron meal kit delivered within 3-hours for just $5.95. Jet only offers free shipping on orders over $35, so this certainly makes the Wally World owned company more expensive than Blue Apron’s GrubHub delivery or Costco pickup options.

The announcement, however, was a boon for Blue Apron. Shares jumped 11.4% on the news. Good press has been hard to come by for the company which IPO’ed last year. Blue Apron’s latest earnings report showed a 9% decrease in customers vs. Q1.

Water Cooler Talking Point: “If I’m paying you to deliver my food, I want it prepared ahead of time. I wouldn’t pay my local pizza shop for a bag of dough and a handful of cheese.”