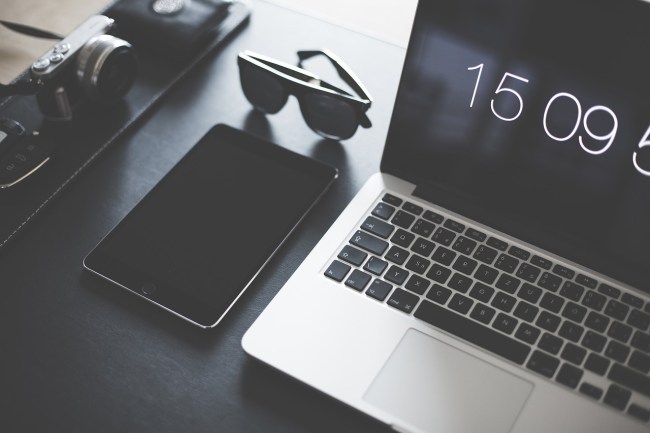 If you’ve seen that movie where Ashton Kutcher plays Steve Jobs for some reason (or are at least semi-familiar with the history of Apple), you’re probably aware the industry behemoth started as a tiny company based in the garage of the man who would eventually revolutionize technology as we know it.

Apple has experienced plenty of ups and downs over the past few decades but has managed to persevere through every moment of crisis on its way to becoming the biggest company in the world— and, as of today, the only one in history to be worth a staggering $1 trillion.

Over the past year, Apple’s stock has been on quite the rollercoaster ride but began trending upwards at the beginning of May. On Tuesday, the company shared a positive earnings report that saw shares pop 10 points, and after two days of gains, its price hit $207.05 Thursday morning to officially raise its market cap to over $1 trillion.

The New York Times published a great article about how Apple managed to come back from the verge of bankruptcy and become the richest company to ever exist. The comeback really started when the company rehired Jobs and decided to throw an “i” in front of almost all of their products, with the iPod, iMac, and iPhone leading to the resurgence that resulted in today’s accomplishment.

While Apple is technically the first trillion dollar company in existence, it still might not be worth as much as some others that existed before America realized the only good monopoly is the board game. Adjusted for inflation, Standard Oil was likely valued at even more back when John Rockefeller was running the world— but neither have anything on the Dutch East India Company (of Pirates of the Caribbean fame), which used the lucrative tulip trade to eventually reach a valuation of almost $8 trillion.

I assume it’ll be a while before someone else tops that.