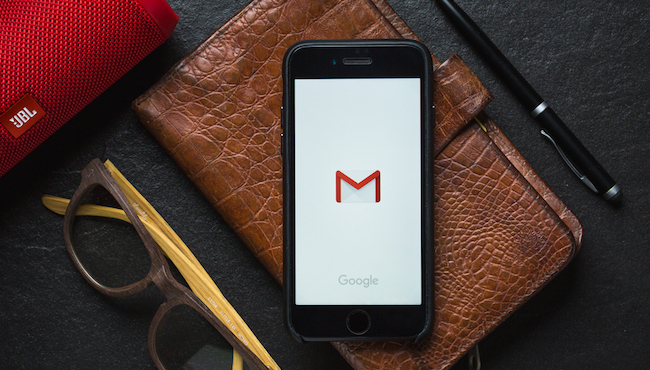 Every year, people around the world collectively waste countless hours spending way too much time engaging in internal debates about how to start an email. Anyone who’s ever unconsciously ended a text to a friend or an IM to a coworker with a period knows how easy it is for your message to be misinterpreted, which leads to people staring at their screen for an inordinate amount of time trying to figure out the most appropriate introduction.

Is “Hi” too informal? Is “Dear” a little too intimate? Does “Hello” make you sound like a robot trying to convince someone they’re a real person? There’s no definitive answer, but a recent investigation into opening words has revealed the best way to start an email in order to increase your chances of getting a reply.

Quartz analyzed over 300,000 emails that have been made public by people across the internet in order to figure out the optimal introduction. The site discovered that people primarily use five different words to begin their email, and after analyzing the data, they discovered one that narrowly edged out the others when it came to getting a response.

The final results are as follows:

While the more casual intros received a higher percentage of replies, the site notes you should always make sure to evaluate the situational formality when deciding on an opening— you’re probably not going to do yourself any favors by reaching out to a high-profile client you’ve never spoken to with “Hey.”

Sadly, there was no data concerning the use of “Wazzup.”