Five Years Later, The Boss Who Raised Employees’ Minimum Salary To $70K Reports His Company Is Doing Better Than Ever 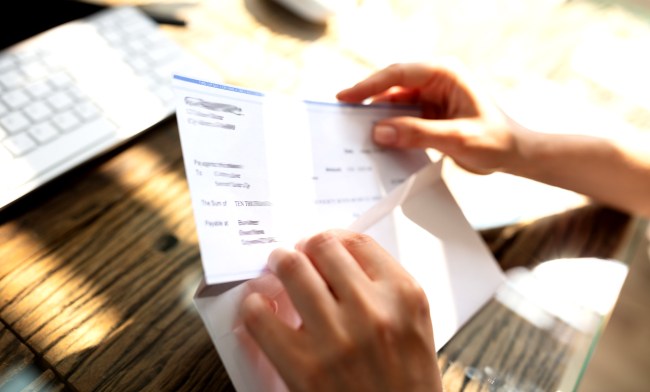 Back in April of 2015, we reported on Gravity Payments, a Seattle-based credit card processing company, and its owner Dan Price who had decided after reading a book on happiness to raise the minimum salary of all of his employees to $70,000.

After everyone got their pay bump, the paychecks of about 70 employees went up, with 30 of his 120 employees doubling their salaries.

Price did this by cutting his CEO salary from nearly $1 million to the same $70,000, selling some of his stock, mortgaging his two houses, and using 75 to 80 percent of the company’s profit to raise other employee’s salaries.

“As much as I’m a capitalist, there is nothing in the market that is making me do it,” Price said about his million-dollar salary.

Crazy like a fox… at least six months later when Price reported that profits had doubled and customer retention was up.

But how is Gravity Payments faring now, five years after raising everyone’s pay to at least $70,000? According to Price, the company is killing it.

The headcount has doubled and the value of payments that the company processes has gone from $3.8bn a year to $10.2bn.

But there are other metrics that Price is more proud of.

“Before the $70,000 minimum wage, we were having between zero and two babies born per year amongst the team,” he says.

“And since the announcement – and it’s been only about four-and-a-half years – we’ve had more than 40 babies.”

More than 10% of the company have been able to buy their own home, in one of the US’s most expensive cities for renters. Before the figure was less than 1%.

“There was a little bit of concern amongst pontificators out there that people would squander any gains that they would have. And we’ve really seen the opposite,” Price says.

The amount of money that employees are voluntarily putting into their own pension funds has more than doubled and 70% of employees say they’ve paid off debt.

So why is this working?

Rosita Barlow, director of sales at Gravity, says, “When money is not at the forefront of your mind when you’re doing your job, it allows you to be more passionate about what motivates you.”

What a novel concept.

“You’re not thinking I have to go to work because I have to make money,” she added. “Now it’s become focused on ‘How do I do good work?'”

Price had hoped that his example would lead to more companies following suit, but that hasn’t happened.

“Boy, was I wrong,” he says. “I’ve really failed in that regard. And it’s changed my perspective on things because I really believed that through the actions that I did and that other people could do, that we could turn the tide on runaway income inequality.”

He did inspire a couple of companies, however, including PharmaLogics in Boston who raised their minimum salary to $50,000.

And while Price isn’t making as much money now, he says his life has improved.

He must be doing something right because in addition to the company’s growth over the last five years, his employees love him so much they banded together and bought him a Tesla.

“I feel like this is the ultimate way to say thank you for all the sacrifices he’s made and any of the negative stuff he’s had to deal with,” Gravity employee Alyssa O’Neal says in a video of the surprise gift to their boos.

How cool is that?