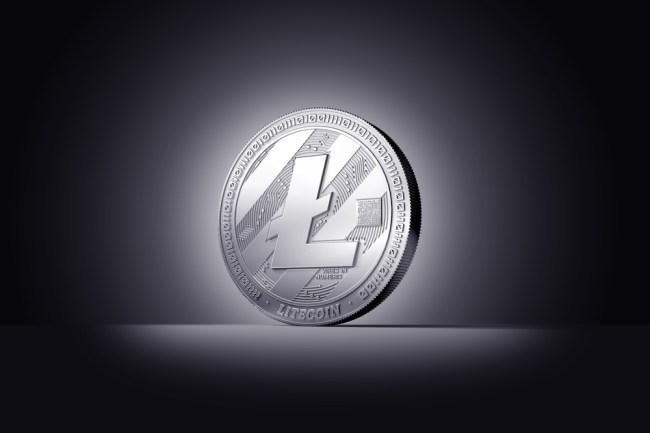 Litecoin is making some big moves recently and might be something to keep your eye on. On Monday, Dec. 11, Litecoin hit its all-time high of $198.63 (on Coinbase). Last Thursday, Litecoin soared from trading between $90-$130, which is an incredible increase of 38% in only nine hours. Litecoin has seen tremendous growth by more than doubling its price in a mere four days. Exactly a year ago today, Litecoin had a value of $3.65 and is up more than 4,300% this year.

Litecoin is the fifth-ranked cryptocurrency with a market cap of more than $10 billion. Litecoin has a total supply of 84 million, with 54.25 million circulating. Litecoin has quietly been gaining in value, but as with all of the digital currencies, they are extremely volatile.

While Bitcoin is the most well-known cryptocurrency, that does not instantly make it the greatest cryptocurrency. For one, Bitcoin is known to have slow transaction speeds. Plus, Bitcoin can be costly to send or convert into other currencies. That’s two factors that Litecoin does better than Bitcoin. The Litecoin Network aims to process a block every 2.5 minutes compared to Bitcoin’s 10 minutes. Litecoin’s transaction fees are a fraction of Bitcoin. 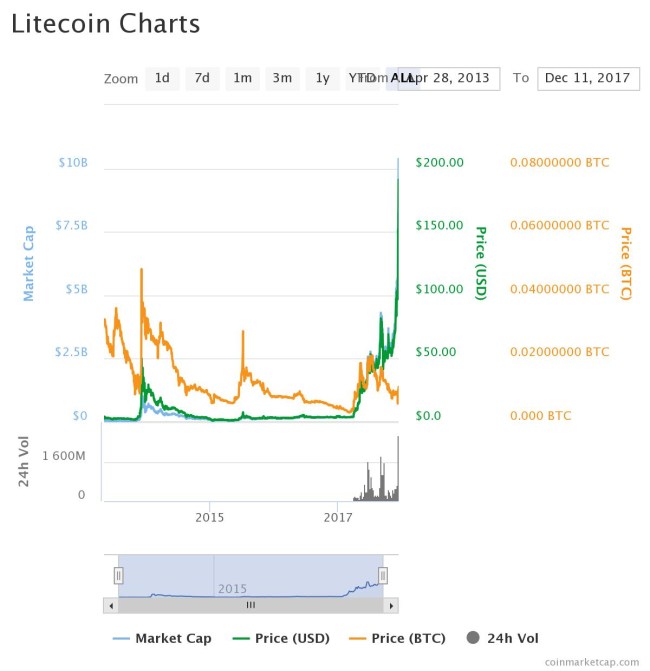