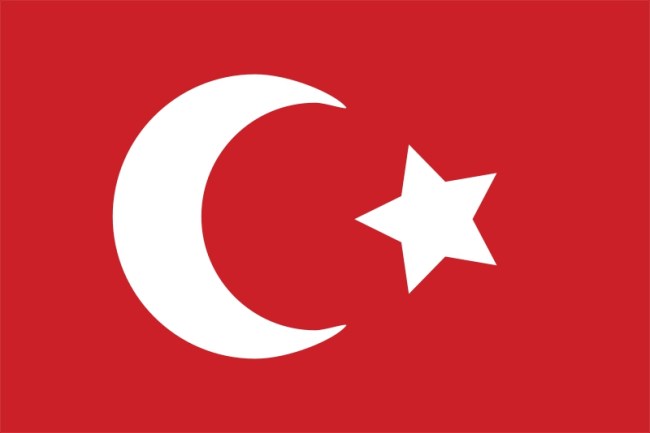 Stop me if you’ve heard this one … Donald Trump, a pastor, and a world leader walk into a bar.

The US is opening another theatre in the ongoing war on trade. The reason? A pastor, Andrew Brunson, who has been detained in by Turkey’s Erdogan regime for almost two years. Brunson is accused of espionage in relation to a failed coup in the country in 2016.

US diplomats have tried everything short of sending Dennis Rodman to negotiate the release of this modern day Eric Camden. The release is atop President Trump’s to do list, due mostly to mounting pressure from Christian evangelicals, part of Trump’s base.

After it became clear that Trump’s sanctions against top Turkish officials were merely a flesh wound, the White House went nuclear on the economically unsound nation. On news that Trump would implement 20% tariffs on aluminum and 50% import taxes on steel, the lira dropped as much as 17% vs. the dollar.

The news sent markets into a tailspin. Banks with exposure to the country got pummeled: BBVA fell 5.2%, BNP Paribas dropped 3%, and UniCredit slid 4.7%.

Water Cooler Talking Point: “I think Toby Keith said it best … this big dog will fight when you rattle his cage.” 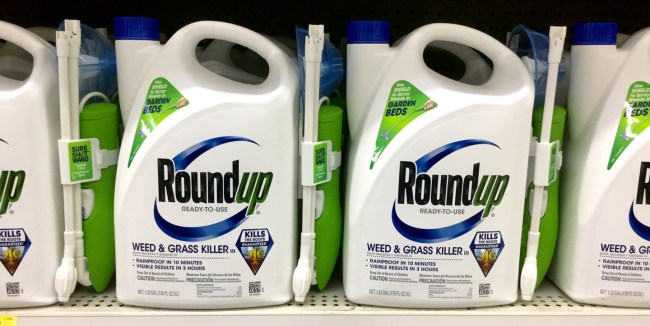 San Francisco’s Superior Court is calling for Monsanto to pay up after a jury ruled that the company’s Roundup weed killer contains the (probably) cancer-causing chemical, glyphosate, as determined by the World Health Organization in 2015.

Monsanto will pay $289.2M after it was proven that the company was aware that its Ranger Pro and Roundup both contain chemicals that posed “substantial danger” to consumers.

The jury’s ruling includes $250M in punitive damages, and $39M in compensatory damages made payable to Dewayne Johnson (not The Rock), who claims that Monsanto’s Roundup caused his non-Hodgkin’s Lymphoma.

Water Cooler Talking Point: “If we’re being honest, is it that surprising that a chemical designed to kill plants is effective elsewhere?” 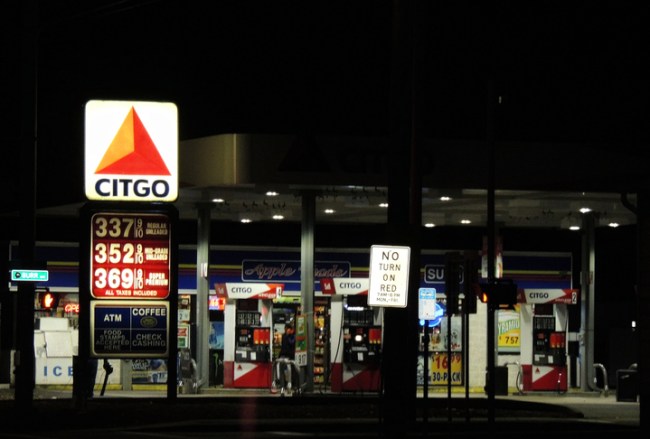 A US judge ruled that Canadian mining company Crystallex can seize $1.2B in Citgo shares as a repayment for Venezuelan debt. Hear me out …

Venezuela more or less owns Citgo through PDVSA (Venezuela’s state-owned oil company) and the presiding judge ruled Citgo an “alter ego” of the state. With few other Venezuelan government assets for creditors to bleed dry, Citgo has a target on its back.

Even though the struggling country appealed the judges ruling, this will likely open up the floodgates for other creditors trying to collect on their debts from Venezuela. The crown jewel of all of this would be winning Citgo, but that’s further complicated as 49.9% of Citgo was put up for collateral to Russia for a $1.5B loan.

Water Cooler Talking Point: “It’ll be pretty wild when Putin is sitting shirtless in his corner office at Citgo’s headquarters down in Houston. Promotions are contingent on pledging allegiance to mother Russia.”