Neuroscientist Says The Key To Happiness Isn’t Wealth, But Being Friends With The Right People 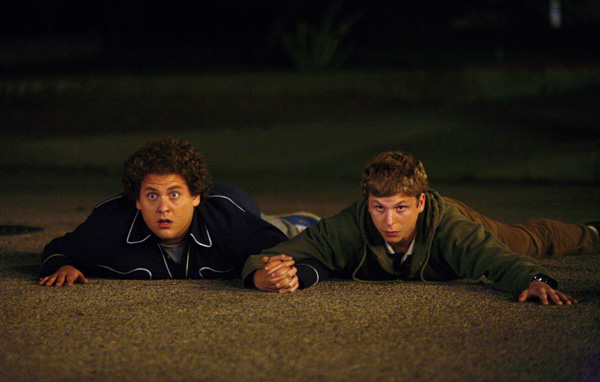 Apparently, buying an iPhone X or even a brand new Corvette ZR1 doesn’t bring you happiness. But being friends with the right people will make your life more fulfilling. That is what a neuroscientist is preaching and explains how changing your philosophy on life can provide long-term satisfaction.

Professor Moran Cerf from Northwestern University, a neuroscientist who has been studying decision-making for over a decade, believes he has found the key to happiness. The good professor said that people need to find the right friends to ensure bliss in life and to discard making decisions that only add stress to our lives. Cerf said that picking the right friends is critical because our brainwaves tend to resemble those of the people we spend the most time with. Meaning if your friends are miserable pricks their behavior can have subliminal influences on you. He recommends finding friends who share similar interests or who have desirable traits that you want to have. Want to be a better chef, surround yourself with friends who are great cooks.

“This means the people you hang out with actually have an impact on your engagement with reality beyond what you can explain,” Dr. Cerf said. “And one of the effects is you become alike.” This theory is called “neural coupling” and is thought to be an integral component of communication. The belief can be used in business as well as friendships. If we are on the same wavelength as someone it is far easier to communicate and even anticipate what they are going to say before they say it. That will lead to better teamwork and give those groups an advantage with faster communication without having to explain their ideas to others.

The neuroscientist added another tip for happines – we need to stop wasting our energy and worrying about small and insignificant decisions such as what your lunch is and what you’re going to wear to work. Instead, he suggests that you minimize decision-making and aim your focus at problems that actually have meaning and consequences. For instance, Cerf always chooses the second option on the specials menu when he’s out to eat to eradicate one decision in his daily life.

A 10-year study seems to back up Cerf’s findings about picking the correct friends. The recent study found that teens who put an emphasis on being popular in high school instead of developing long-term friendships were less happy later in life. Then again, there’s a Cambridge University study that found having spending money to do whatever you enjoy doing brings people happiness. So just do whatever makes you happy.