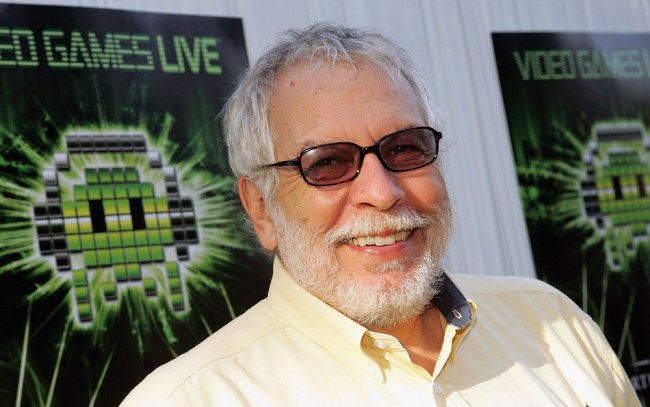 In 1972, two men named Nolan Bushnell and Ted Dabney incorporated a new company by the name of Atari. Also in 1972, after Bushnell forced Dabney out of the company, Atari created an arcade game called Pong.

In 1975, with a marketing and distribution agreement from Sears in hand, Atari developed a home version of Pong, and voila, the home video game industry was born. 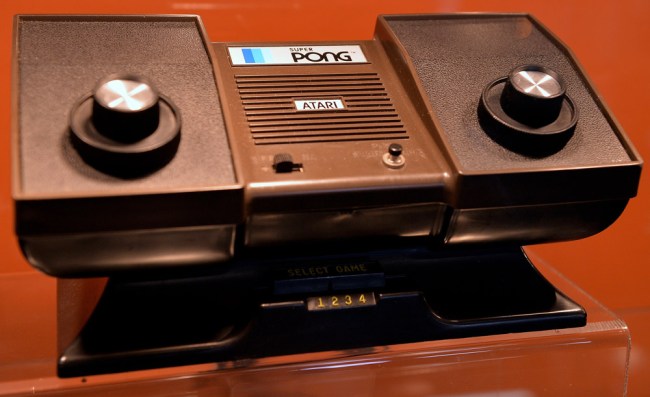 There was one problem though. Actually there were three.

(1) A couple of guys named Steve Jobs and Steve Wozniak offered their new home computer design to Bushnell and he passed.

(2) Jobs later asked Nolan to invest money in his home computer company in exchange for a minor equity stake in Apple. He passed on that too. In the book Steve Jobs by Walter Isaacson, Nolan said, “Steve asked me if I would put $50,000 in and he would give me a third of the company. I was so smart, I said no. It’s kind of fun to think about that, when I’m not crying.”

And (3) parents weren’t exactly down with the idea of their kids playing video games. (Sound familiar?) So Bushnell came up with another revolutionary idea: a pizza place that also doubled as a video game arcade. That last move was a smart one. 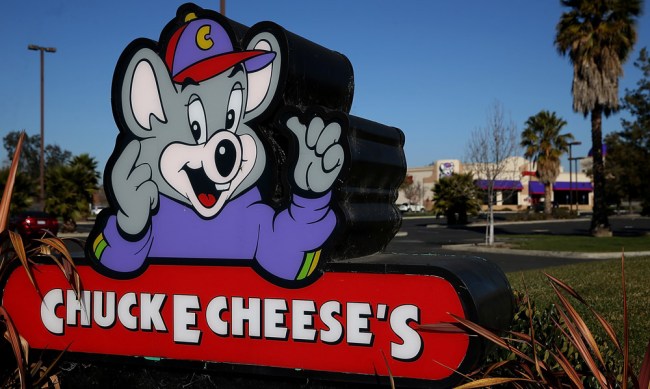 In 1977, Bushnell purchased the Pizza Time Theatre concept from Warner Communications, who were now the owners of Atari. The new Chuck E. Cheese’s Pizza Time Theatres then became a distribution channel for Atari’s many games.

After being sold to ShowBiz Pizza Place in the mid-1980s the combined company’s restaurants were all eventually rebranded as Chuck E. Cheese’s, expanded to over 500 locations, and in February 2014, the company was purchased by Apollo Global Management for $1.3 billion.

So, the next time you fire up your Xbox One or your PlayStation 4, give a thought to one of the one of the founding fathers of the video game industry, Nolan Bushnell.