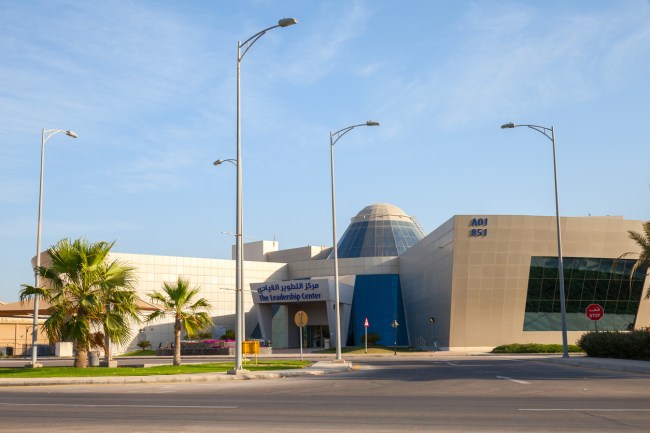 The Saudis came here to do two things: smite enemies and make some profit. And it looks like we’re running out of journalists to off.

The typically tight-lipped, state-held oil-producing giant offered a rare glimpse into its finances as it plans to issue bonds that will help pay for its $70B acquisition of SABIC, a petrochemical company owned by the kingdom’s wealth fund. Data was published by Moody’s.

Both Fitch and Moody’s gave Aramco investment grade ratings ahead of its bond offering. However, there are some concerns over the state’s influence on the company. And “allegedly” blackmailing the world’s richest man with d*ck pics probably didn’t help either.

In an effort to curb congestion in lower Manhattan, the NY state legislature approved a toll to enter Manhattan’s business district below 60th Street. The charges are TBD by a panel appointed by the MTA and may be as high as $11.25 for cars, and $25.34 for trucks. No word on shopping carts overloaded with cans and stolen scrap metal.

And just when you thought you’d mastered alternative-side parking rules, a sliding scale based on traffic volume in the city may be implemented to determine toll prices.

NY is the first American city to consider a congestion toll but isn’t the first global city to give it a try. London created its own congestion zone back in 2003 and saw a 30% increase in average speeds in the area and an 11% hike in public transit use. That’s pretty bloody impressive. Stockholm also gave congestion pricing a try, earmarking funds for public improvement projects such as bike lanes and pedestrian safety.

Also included in New York State’s budget is a tax on multimillion-dollar homes purchased in the Big City. The taxes will be scaled and start at one percent which kicks in after the first million dollars. The rate increases again at $2M, and continues to grow until hitting the cap of 4.15% at $25M.