Starting A Career? You Might Want To Check These Best & Worst Spots To Do So Before Accepting A Job 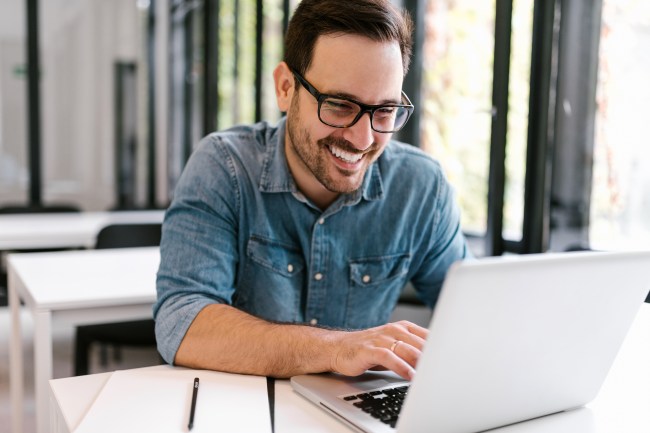 Starting a career is an exciting time. Thinking back on those days for myself, it was anxiousness, excitement, a little bit of worry and relief that, finally, I was going to be earning real money and not just making minimum wage at a job I didn’t give a damn about. Of course, it also means more responsibility, but that’s never a bad thing, right?

While I had to endure job-hunting during the miserable recession of 2008 — which really held me back from starting a career earlier than I had hoped — young workers these days have much more at their disposal in order to land that gig they actually like. From social media jobs to other tech and agency careers that didn’t even exist 10-15 years ago, starting a career in 2019 and beyond isn’t quite as difficult; it just takes a little bit of research and relationships.

That said, there are some factors to consider before accepting a job — like, you know, where the job’s actually located.

Thanks to the good folks over at WalletHub, we now have an idea as to where the best and worst cities are for starting a career, which comes in handy for all you hopeful job-seekers out there. Take a look below to see where you may want to start looking more frequently to get your career off the ground, and where you might want to avoid at all costs.

Best Cities For Starting A Career:

Worst Cities For Starting A Career:

Obviously, bigger cities like Boston, Denver, Seattle and Minneapolis sound better overall when it comes to starting a career, so it’s probably good news that those spots offer more in terms of professional opportunities and overall quality of life than a spot like Toledo; with all due respect.

So how did WalletHub land on such results? Here’s an explanation of the methodology they used:

WalletHub compared the relative market strength and overall livability of more than 180 U.S. cities to help recent college graduates find the best cradles for their budding careers. We examined each city based on 29 key metrics that range from the availability of entry-level jobs to monthly average starting salary to workforce diversity.

Some other key takeaways worth nothing when it comes to WalletHub’s research and findings can be found below, which includes the best cities for highest monthly average starting salaries (which are adjust for cost of living), most affordable housing and the city with the highest population of people aged 25-34.

Now that you know some details about where the best and worst spots are for starting a career, go find the perfect job and get your career path off to a good start. And for further info on WalletHub’s findings, head on over to their website to see more.