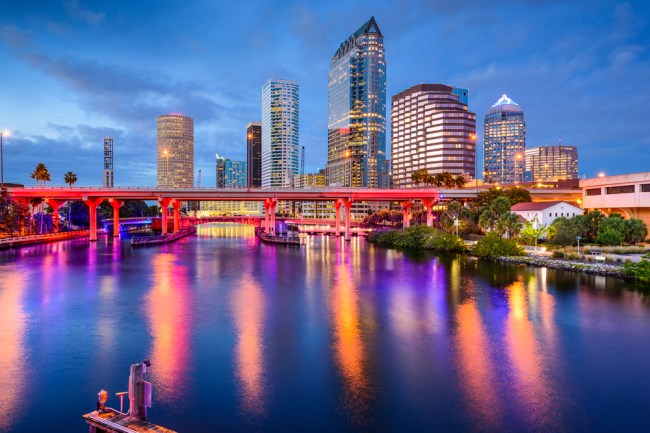 A boomtown is a town undergoing rapid business and population growth due to sudden prosperity. In 2017, Florida dominated the list of the Top 10 Boomtowns of the Year. If you’re struggling to find a job in your boring old hometown and are willing to relocate, you may discover a new career in one of these top boomtowns of the United States.

SmartAsset.com released their list of the 10 top boomtowns of the past year. They collected data on 581 of the largest cities in the U.S. and compared the towns on five critical factors: net migration rate, GDP growth rate, housing growth rate, the annual change in the unemployment rate, and unemployment rate. With these metrics, the best boomtowns will be a job market that is beneficial to someone looking for a job. What Smart Asset found was that Florida dominated the top 10 boomtown list with EIGHT of the top 10 boomtowns in the Sunshine State.

9. Round Rock, Texas – The city had a net migration rate of 2% relative to overall population.

4. Franklin, Tennessee – As of September 2017, Franklin has an incredible unemployment rate of only 2.1%.

See all of the methodology and the data of the top 10 boomtowns over at SmartAsset.