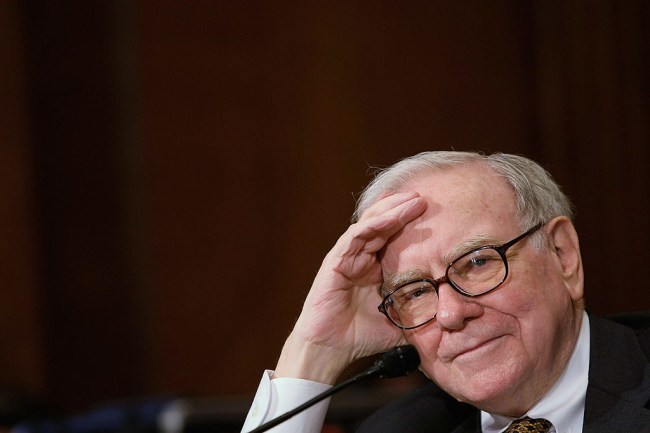 Warren Buffett is the third-richest person in the world with a net worth of $85.3 billion. Buffett is nicknamed The Oracle of Omaha and The Sage of Omaha and is widely regarded as one of the greatest investors of all-time. But it appears that Buffett’s Berkshire Hathaway made an investment into a solar company that was actually a “Ponzi-type” scheme.

DC Solar was founded in 2008 by the husband and wife duo of Jeff and Paulette Carpoff. DC Solar built a line of mobile solar-generation equipment and light towers that could be placed on wheeled trailers. The portable power generators were used at sporting events and other outdoor venues and were solar instead of diesel, meaning that they were eligible for tax credits.

Isn't it time to put the power of the sun to work for you? Our Power Stations offer an environmentally friendly way to quickly charge your phones and personal electronic devices, all while cutting carbon emissions! #ThinkMobileSolar #Solar #ActOnClimate pic.twitter.com/F5OFaIKzrI

Wildfires, hurricanes and even large scale events like Coachella can wreak havoc on cell towers, and the ability to restore power to them quickly is crucial. That's why DC Solar's mobile generators are invaluable to any #emergency and #disasterrelief plan. #ThinkMobileSolar pic.twitter.com/P6nxcXtzBg

DC Solar boasted on how many of their generators were being leased, but in reality, a fraction of the generators were leased. DC Solar would typically sell mobile generators for $150,000 but only had to pay $45,000 in cash — the maximum amount of the tax credit they could claim. DC Solar was able to attract at least a dozen investors and raised funds with tax-equity funds.

DC Solar would lease out the equipment to companies such as telecom companies and the lease money would pay for the remainder of the $150,000 cost. The extra income from the leases went to the investors. DC Solar promised “very favorable tax consequences” to investors. The problem is that DC Solar allegedly inflated the number of generators they were leasing.

Government investigators found that DC Solar employees placed GPS transponders in various places, but “in truth, they were not located,” according to the government filings. Some of the mobile units that were said to leased out were sitting outside DC Solar’s offices and were not in use at all.

DC Solar claimed they built and leased more than 12,000 mobile generators, but the government discovered that most did not exist and there was only a fraction in use. Federal authorities said DC Solar “engaged in nearly no legitimate business.”

The solar company allegedly took on new investors without making new generators and then used the new investor’s money to pay for the old investors. Soon enough, DC Solar boasted that they had sales of over $60 million.

Before founding DC Solar, Jeff Carpoff was an auto mechanic, but saw the demand for solar power take off. Jeff and his wife, Paulette, launched DC Solar and soon were able to swindle powerful investors such as Berkshire Hathaway, half of a dozen regional banks and huge companies such as Sherwin Williams.

With their seemingly inflated corporation, the Carpoffs purchased more than 90 high-end cars. The couple won a charity auction by spending $1 million on a 2007 Ford Mustang GT 500 Super Snake.

The Carpoffs bought 25 properties worth more than $29 million in total, according to court filings. The couple spent $500,000 on expensive jewelry and $783,000 on a luxury box at the Las Vegas Stadium, which is the new home of the Raiders. They even bought a professional baseball team, the Martinez Clippers outside of San Francisco.

“At staff meetings, Jeff Carpoff often would pull out a wad of cash from his pocket — at times more than $2,000 — and ask employees to guess how much he was holding, according to people familiar with the matter,” according to court filings. “The person who came closest, if within about $50, would get the money, one of the people said.”

At a DC Solar Christmas party, they featured the one, the only, Mr. 305… Pitbull. DC Solar even sponsored NASCAR driver Kyle Larson.

Excited to have Kyle Larson Racing back in the DC Solar
#42 this Sunday! Go get it, Kyle! #NASCAR #MENCS @CGRTeams pic.twitter.com/Jz5bf8fLXT

Looking forward to a big weekend at @ISMRaceway as @KyleLarsonRacin takes command of the No. 42 for the #CanAm500. We're also proud to have been a part of the modernization of the ISM Raceway –now the newest, most interactive track in #NASCAR. #ThinkMobileSolar #MENCS @CGRTeams pic.twitter.com/wwwyuLZUHy

The FBI and IRS raided DC Solar’s headquarter in Benicia, California, in December of 2018. Authorities seized $1.8 million in a safe and in one of the couple’s offices. Then in February of this year, DC Solar filed for bankruptcy.

In the first quarter of 2019, Buffett’s Berkshire took a $377 million hit to reverse the tax benefit. 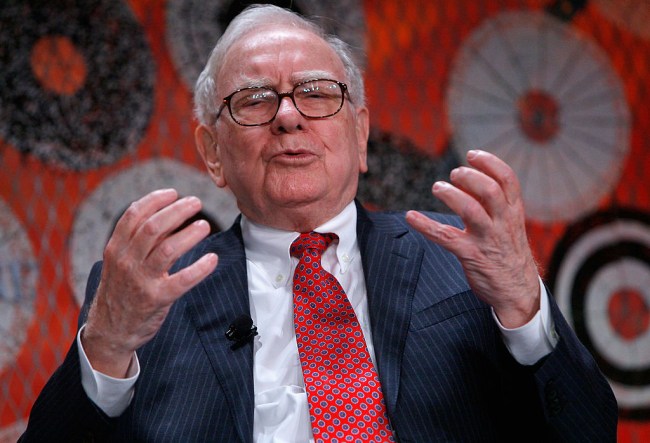