Wendy’s Will Sell Its Stake In Arby’s; EpiPen Finally Gets Some Competition; DoorDash Lands Massive Funding Round 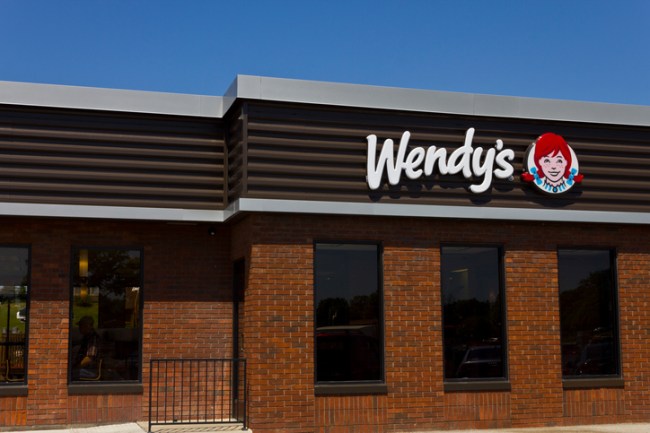 The $450M price tag is 38% above the investment’s most recent valuation and should help Dave (RIP, in peace) and gang battle McDonald’s and Burger King for hamburger supremacy. The company will also buy back $100M worth of shares. Shares rose 2.35% in trading yesterday.

This sale ends Wendy’s ten-year relationship with the roast beef peddler and also brings to a close its short fling with Buffalo Wild Wings, whom Arby’s purchased earlier this year. All good things must come to an end.

Water Cooler Talking Point: “I guess they don’t have the meats.”

The FDA approved Teva Pharmaceutical’s EpiPen knock-off. With an actual competitor in the anti-anaphylaxis game, one could speculate that the brand name drug may become more affordable. As recently as 2016, its cost topped $300 a pop.

The product distributes a dose of epinephrine into adults and children who are experiencing anaphylactic shock as a result of an allergic reaction. Mylan, the company behind the overpriced lifesaver took a lot of heat two years ago for quietly raising the price of the drug 548% over a ten-year span.

Water Cooler Talking Point: “I wonder if my friend will eat peanuts so I can use his EpiPen on him now that his ‘too expensive’ argument is falling apart?”

WHO’S AT THE DOOR?

… it’s Coatue Management and DST Global, and they have another oversized $250M check for delivery service, DoorDash. Its second funding round this year brings DoorDash’s total haul to $978M. That’s a big gamble for a 5-year-old company that is still not profitable.

Earlier this year, Softbank, Sequoia, and GIC shelled out $535M to the San Francisco based couriers, bringing their valuation to $1.4B. This latest round will make the company a unicorn four times over (a $4B valuation).

DoorDash has made its name due in large part to the restaurants in its arsenal. Who doesn’t want to be able to sit at home and have Chipotle, IHOP, and Cheesecake Factory delivered right to their door? The company also has a partnership with Walmart which has recently expanded to over 300 stores in 20 states.

Water Cooler Talking Point: “Did I mention that DoorDash has a partnership with Red Lobster? Can you say ‘cheddar bay biscuits’ on demand?'”