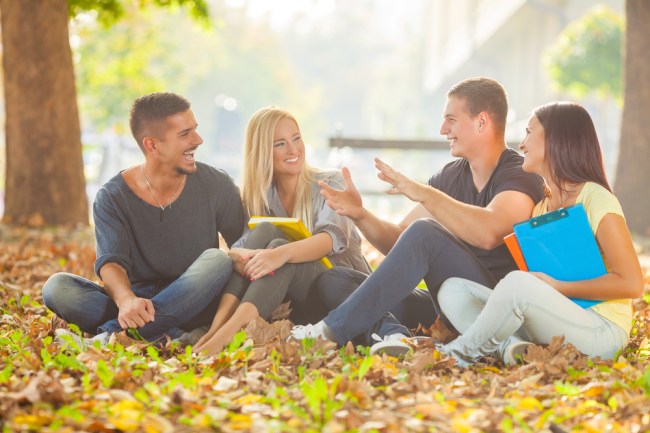 Starting the day after I graduated college I started having dreams that I was sitting in my house, doing dick-all and out of nowhere suddenly realized I’d forgotten to turn in a paper or take an exam. Fucking terrifying in the moment, but annoying once I woke up because I wasn’t even in college anymore.

For Redditor rorum however, my dreams were his reality:

I took 30 minutes of a final that I don’t have a class for because I didn’t know the professor changed the room it would be in, only to run across campus to catch my actual final.

After getting there early and sitting down for awhile I look around and think,

“Wow, I don’t remember these people.”

Then I see the professor is an old indian man and wonder,

“Oh strange, why would she (my professor) not show up for the final?”
and finally half way through I’m thinking

“Why the fuck is this whole test about amino acids?!?”

So I finally go up to the guy and say,

“Hey, is this the gen chem final?”

He immediately starts laughing and in a heavy indian accent says,

“I see you tried something new” he says as he glances at my test and continues laughing.

At that point I just walk away with my head down making no eye contact with anyone as I climb the large lecture hall.

Poor Bro didn’t mention how much his final exam was worth, but assuming it was at least 20% he’s probably bombing the class now…unless he had 100% in the class. Which you and I both know he didn’t.