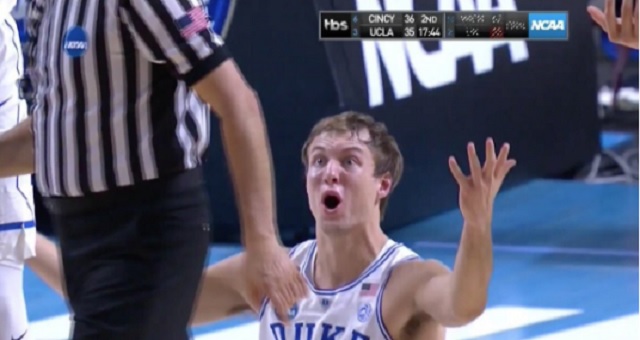 Everyone is piling it on Duke after an 88-81 upset loss to seventh-seeded South Carolina in the second round of the NCAA tournament. The internet has run wild with memes and jokes rubbing salt in the wound of a Duke team that reaffirmed the public’s beliefs in Duke basketball being the poster child for entitlement and trust fund babies. Besides Grayson Allen tripping and kicking people and losing his cool every game, most of the vitriol for this team was unwarranted.

After the biggest win of the NCAA tourney, the official Twitter account of The University of South Carolina decided that sportsmanship and integrity are just buzz words boring people use, and trolling was more fun, more proactive, more what the people want. The school shared a link with its 135,000 followers intended to twist the knife to Duke fans everywhere: diddukewin.com. 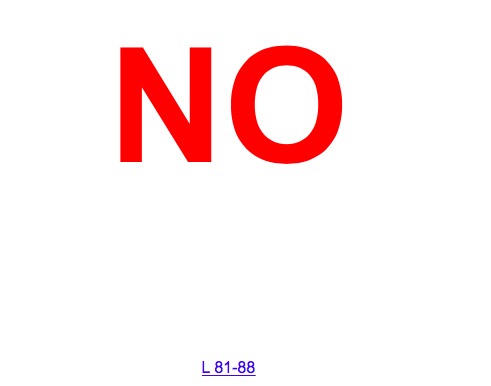 USC was shooting their mouths off during the game too:

Scale from 1-10, how shook is #Duke right now? #marchmadness

Duke haters piled it on after the game.

I hate @UofSC athletics with a passion, but I am always here for this level of pettiness https://t.co/GaidMjccgL

I woke up in a such a great mood because https://t.co/nCthmR8rBN #UNC pic.twitter.com/u1ogedBFWP

I wasn't sure so I decided to double check 🤔 https://t.co/ASKk7wH1R8

South Carolina shouldn’t celebrate before the end zone, they take on a very tough third-seeded Baylor team in the Sweet Sixteen and if they’re not focused, they’ll be run out of the gym.