Need A Reason To NOT Buy The New iPhone X? Here Are 10 Good Reasons To Save Your Money 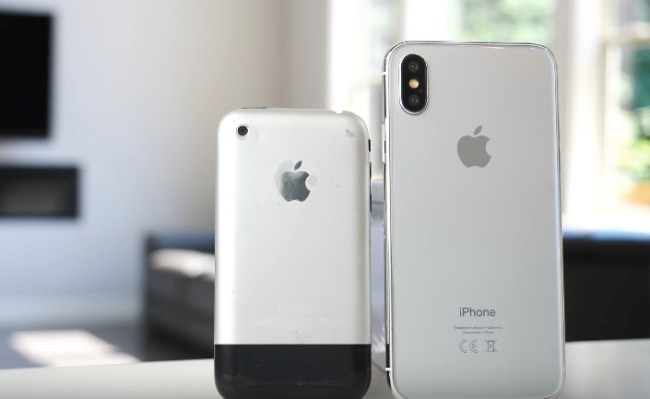 Apple dominated the news cycle this week after unveiling the new iPhone 8 and iPhone X. A lot of people, myself included, were taken aback by the enormous sticker price of the iPhone X which starts at a grand.

People who have iPhones tend to stick with iPhones and rarely jump ship for Android, and this means that they are perpetually stuck in a cycle of buying a new iPhone, watching it break, and biding time until the next game changer is announced only to be disappointed by the lack of innovation on Apple’s part in the past half decade. So, if you’re like me and are looking for a reason to NOT buy the new iPhone X just watch this clip and let the man behind the EverythingApplePro YouTube channel convince you to save your money.