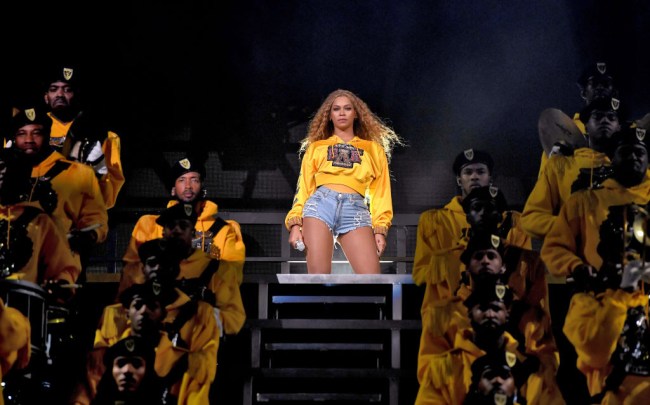 Because it’s been, what 17 years and six months since the 21st century began (or is it 16 years? I forget if the century begins in 2000 or 2001. I mean the first century began in year 1, right, so? anyway…), the music folks over at Rolling Stone decided that now is the perfect time to create a list of the 100 greatest songs of the century thus far.

Odd time for creating a list like this aside, the rankings Rolling Stone put together will surely cause more than a little debate among music aficionados. (Perhaps that’s why they did it, huh?)

Of course, they didn’t just come up with this ranking all by themselves. They also passed the buck to enlisted the help of a large group of artists, producers, critics and industry experts like Charli XCX, Diplo, DJ Khaled, Noel Gallagher, David Guetta, Courtney Love, Avril Lavigne, Rita Ora and more.

And no, despite it being revisted over and over, year after year, Toto’s “Africa” is still not considered a new song for this century.

The songs that did top the list, however, are below…

So which one(s) do you have a problem with making the top 20? (I know there is at least one you are shaking your head at in disbelief.)

Check out the rest of Rolling Stone’s top 100 songs of the 21st century here.